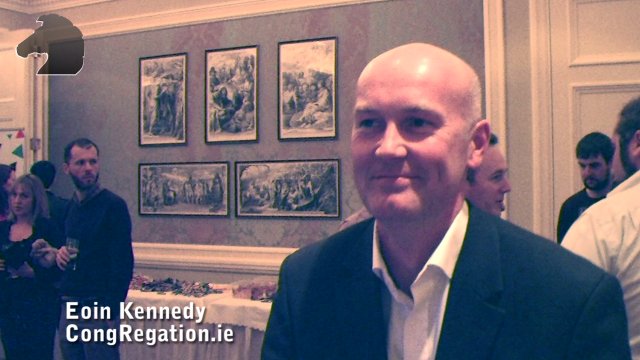 I met Eoin Kennedy at the Realex Fire Irish Web Awards and he told me all about CongRegation – the social media unconference he’s organising in Cong, Co. Mayo on 30 November. “You can’t get tickets for this”, he warned. “You have to blog your way in.”

Sounds like a novel approach. The basic idea of the unconference, he says, is that the participants have as much to teach each other as any designated “speaker” could. But even an unconference needs a little planning, and they ran into “an algorithm problem” trying to figure out all the details of who would speak when and where.

Luckily, as Eoin explains it, John Breslin of DERI came up with a spreadsheet which saved the day!

21 Responses to Congregation in Cong [Video]