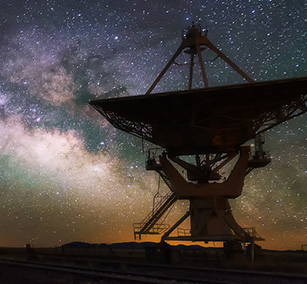 By Conn Ó Muíneacháin on August 27, 2016 in General
7
SHARES
ShareTweet

August has been a spectacular month for astronomy, with a livelier than usual Perseids meteor shower, and five planets visible in the evening sky.

Early tonight, one of the most impressive and rare sights will be visible just after sunset, as Venus and Jupiter will appear to almost touch, as space.com reports.

Of course in reality the two planets are nowhere near each other – with Venus closer to the sun than we are, at a distance of more than 230 million kilometers, while Jupiter is four times as far away.

In Ireland, Astronomy Ireland are holding their annual ‘Star-B-Q’ to celebrate the event. However the phenomenon should be visible to the naked eye, to anyone, shortly after sunset.

The next conjunction of the two planets won’t be until 2065.