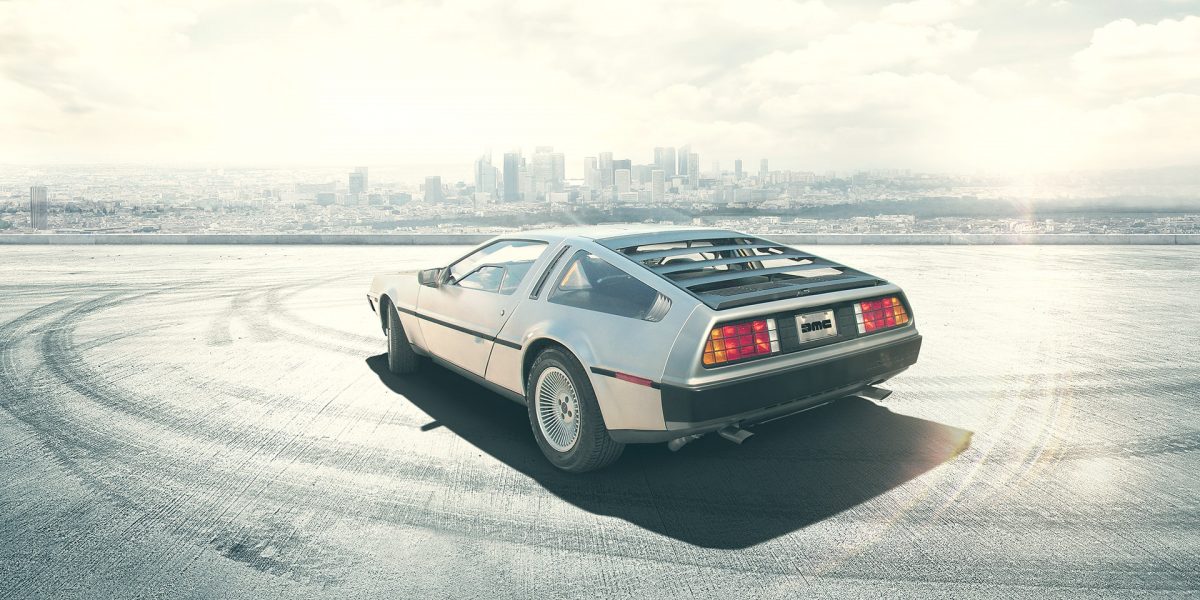 By Michele Neylon on February 5, 2016 in Cars, Video
13
SHARES
ShareTweet 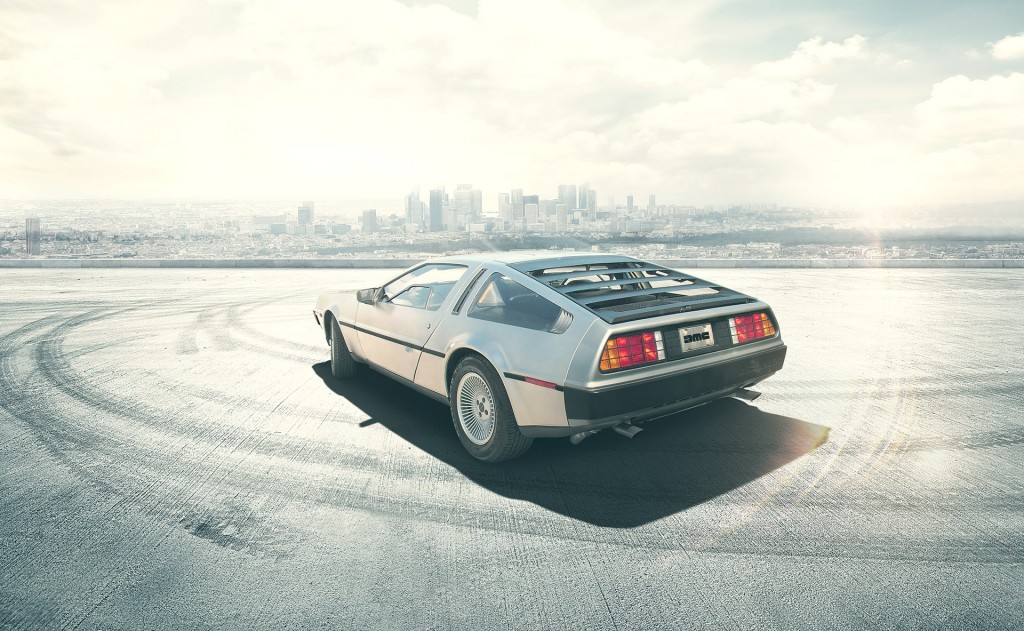 Remember the DeLorean? If you’re over a certain age you may recall when the DeLorean was being made in Northern Ireland.

If not you’ve probably seen them in the Back to the Future movies.

Either way DeLorean cars have a certain mystique about them and while there are still some “out there” that are roadworthy the company that made them went bust years ago.

However DeLorean fans (or fanatics) have been keeping the spirit of the DeLoreans alive for the past 30 years and while the original company may have gone bust, all their original drawings, parts and even some of their machinery was acquired by someone. And the interesting news is that they plan on making some “new” DeLoreans.

They’ll be limited in number and will have new engines (details of which have not been revealed) as well as some upgrades to the interior, but they’ll retain the classic design and feel that you’d expect.

The company has put out a video to promote the new line of cars:

It’s not clear when they’ll be available, but it’s probably within the next 12 to 18 months. More information on their site.