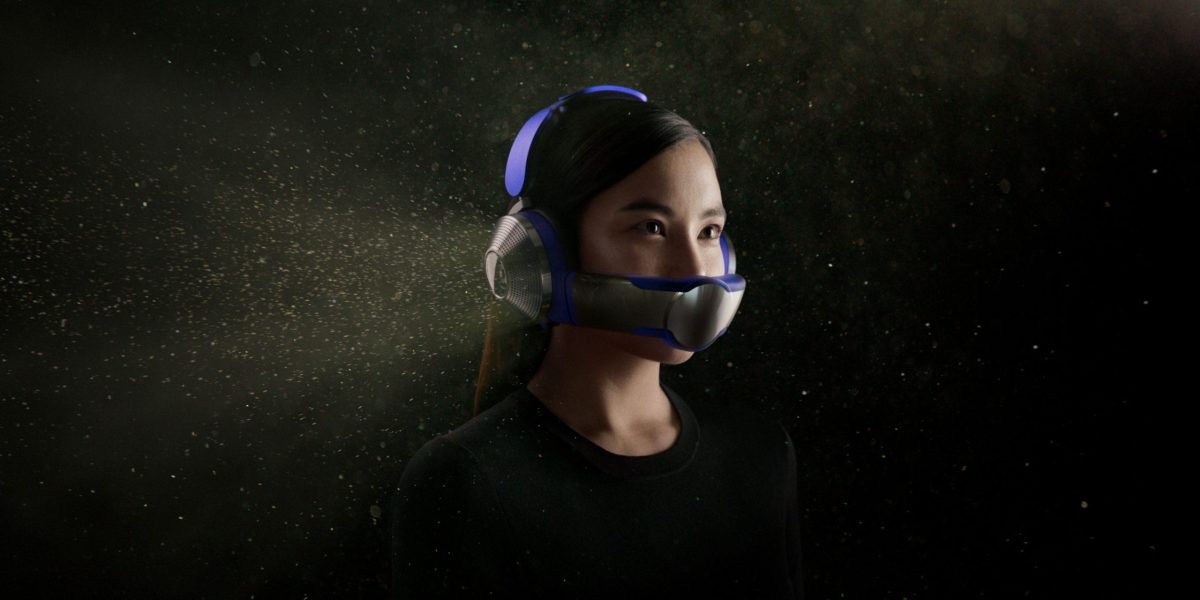 By Jonathan Thomas on March 30, 2022 in Gadgets, Music
0
SHARES
ShareTweet

Dyson has created headphones that include a purifying visor designed to help people avoid polluted air in cities.

Called the Dyson Zone, the wearable device combines noise-cancelling over-ear headphones with a visor that sits just in front of the nose and mouth, delivering filtered air.

The British technology firm said the headphones have been created in response to growing concerns about air and sound pollution in urban areas.

It cited World Health Organisation (WHO) figures estimating nine in 10 people globally breathe air that exceeds its guidelines on pollutant limits, while around 100 million people in Europe are said to be exposed to long-term noise exposure above its recommended level.

The headphones are the result of six years’ development and more than 500 prototypes, Dyson said.

Compressors in each ear draw air through built-in filters and project two streams of purified air to the wearer’s nose and mouth through the visor.

The visor can be lowered when the wearer is speaking or detached completely when not in use.

Dyson said the headphones will go on sale in the autumn. A price has yet to be confirmed.

“Air pollution is a global problem – it affects us everywhere we go,” Jake Dyson, the company’s chief engineer, said.

“In our homes, at school, at work and as we travel, whether on foot, on a bike or by public or private transport.

“The Dyson Zone purifies the air you breathe on the move. And unlike face masks, it delivers a plume of fresh air without touching your face, using high-performance filters and two miniaturised air pumps.

Weakening end-to-end encryption would do more harm than good, IT experts warn
Star 13 billion light years from Earth is most distant ever discovered