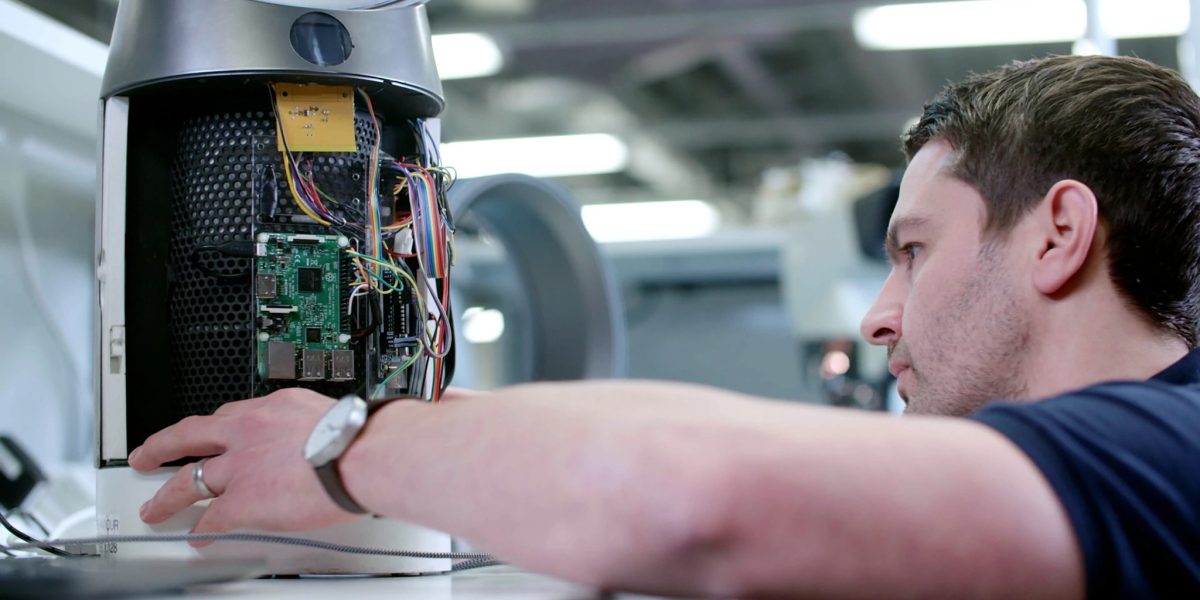 By Jonathan Thomas on December 2, 2022 in Gadgets
0
SHARES
ShareTweet

Dyson engineers are developing products that will be able to detect and fix issues themselves without any input needed from the owners, the company has said.

Giving an update on the company’s £2.75 billion investment plan into new technologies announced earlier this year, the firm’s chief engineer Jake Dyson said it was working on products that could “self-improve”.

Mr Dyson said the company hoped that its devices would one day be capable of detecting flaws in themselves and then fixing them – even before the owners were aware of a problem – and would ultimately become more intelligent the longer a user owns them.

“Where software and data science take us isn’t about gimmickry or fruitless features,” Mr Dyson said.

It’s about bringing purpose and making people’s lives easier – we look after the product without you having to worry.

“We’ve invested in our laboratories and Campuses in the UK, Singapore, Philippines and Poland for our growing engineering team working on top secret and sustainably smart technologies, with a 15-year outlook.”

In May, Dyson issued a call to robotics engineers to join the technology firm as it previewed its plans to build home assistant robots it wants to have in homes by the end of the decade.

It launched a major recruitment drive saying it would hire 250 robotics engineers and hoped to hire 700 more people in the robotics field over the next five years as part of its new investment plan.

The UK-founded firm’s chief executive, Roland Krueger, said: “Dyson is in the midst of implementing its five-year £2.75 billion investment plan expanding in the UK, Singapore, Asia, Europe and Americas.

“In November 2020 we announced that we are investing into new technologies such as energy storage, robotics, machine learning and e-commerce.

“We are now delivering on our promise. These investments will lay the foundation of expanding our product categories and entirely new fields of products for Dyson.

“Our ‘Drive to Digitalisation’ with a focus on software skills across the entire company is a core element of these investments and will be instrumental to write a new chapter for Dyson.”