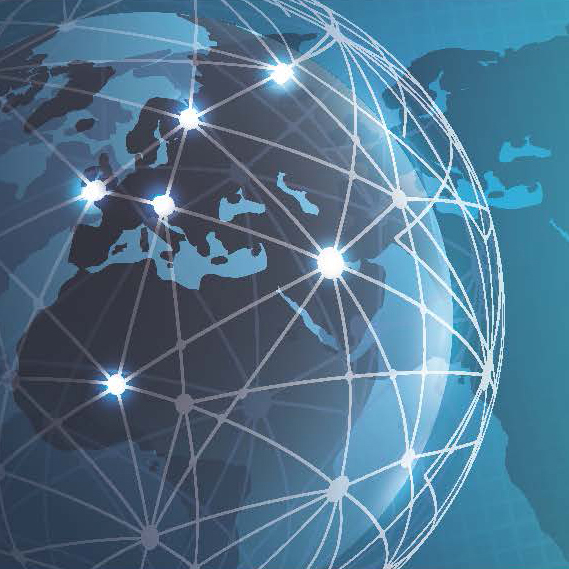 One in every 23 people in Ireland (aged 18-64 years) is a new business owner according to the Global Entrepreneurship Monitor (GEM) 2016 Survey of Entrepreneurship in Ireland which has just been published. These figures are similar to the US and high compared to European countries.

Enterprise Ireland, supported by the Department of Jobs, Enterprise and Innovation, sponsored the Irish GEM survey, which was authored by Paula Fitzsimons of Fitzsimons Consulting and Dr Colm O’Gorman, Professor of Entrepreneurship, DCU Business School.

As the GEM research is carried out in the same way in each country, cross country comparisons can be made of the rates of entrepreneurial activity among individuals, the potential impact of that activity and the attitudes of the general public towards entrepreneurship. 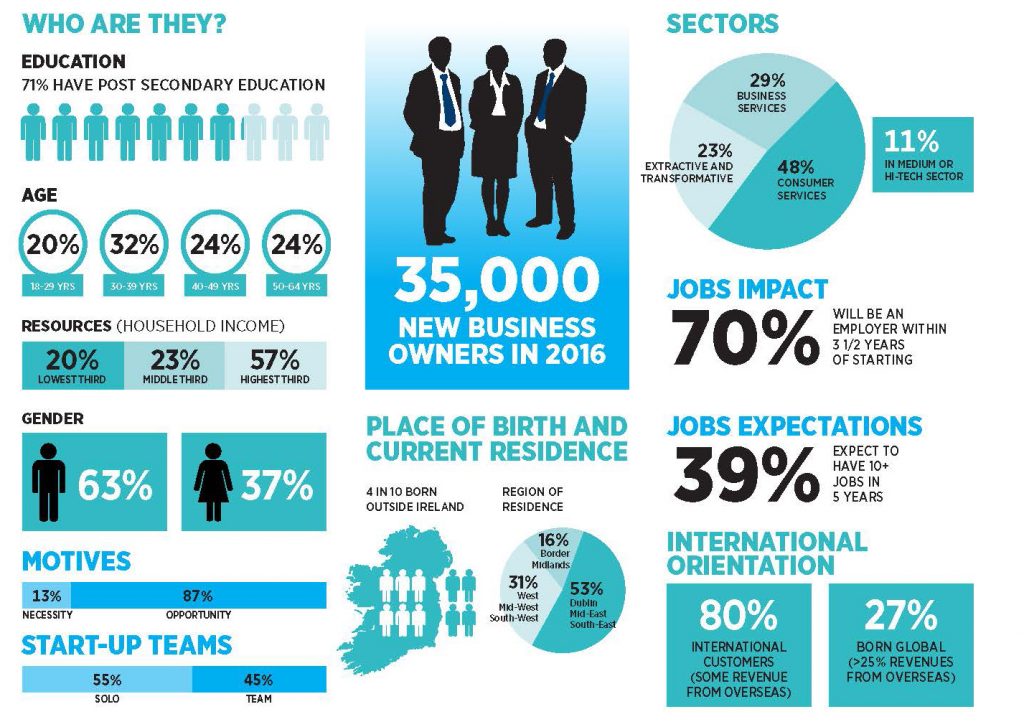 Commenting on the GEM Survey, the Tánaiste and Minister for Business, Enterprise and Innovation, Frances Fitzgerald TD said:

“Ireland is one of seven countries that scores above the European average for both the rate of entrepreneurship (new business owners) and rate of intrapreneurship (employees engaged in entrepreneurship for their employer). The latest GEM survey shows strong global ambition among nascent entrepreneurs and new business owners with almost four in five expecting revenues from international customers. In 2007, more than 40% of entrepreneurs were focused exclusively on the Irish market. This figure had dropped back to just 20% by last year demonstrating Irish companies increased willingness and ability to do business and operate internationally. Enterprise Ireland is committed to supporting entrepreneurs and start-ups to grow and expand their reach in overseas markets, helping them to compete on a global scale”. 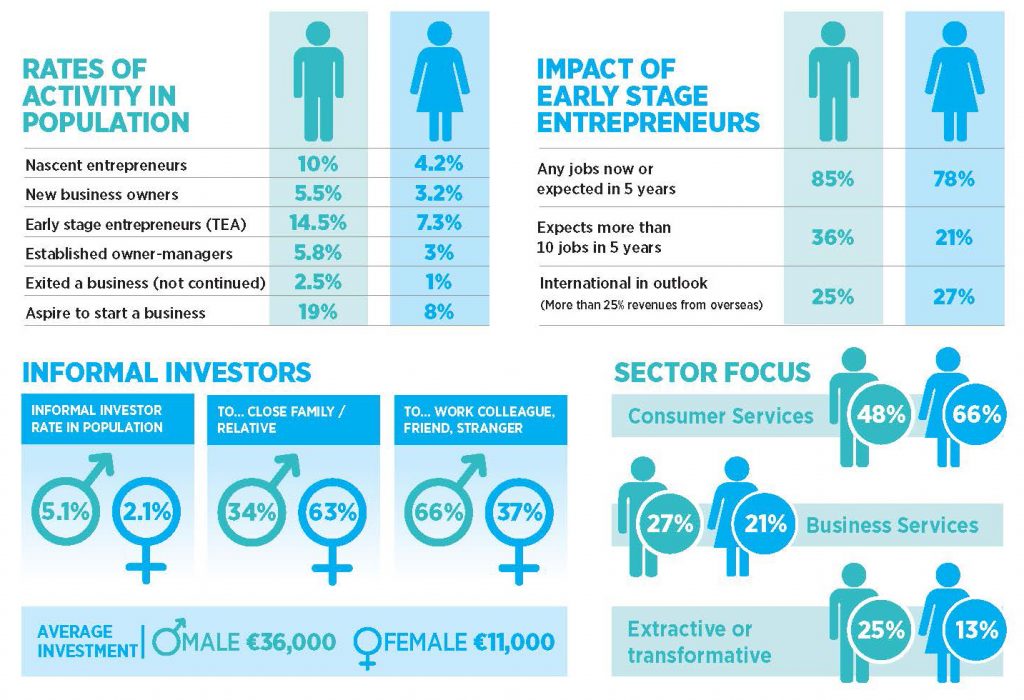 Some Countries are ‘More Entrepreneurial’ than Others

The Global Entrepreneurship Monitor (GEM) aims to consider why some countries are more ‘entrepreneurial’ than others. GEM began in 1999 as a joint project between Babson College (USA) and London Business School (UK). 17 years on, GEM is the richest resource of information on the subject, publishing a range of global, national and ‘special topic’ reports on an annual basis (www.gemconsortium.org).

More key findings of the GEM 2016 Survey of Entrepreneurship in Ireland include: