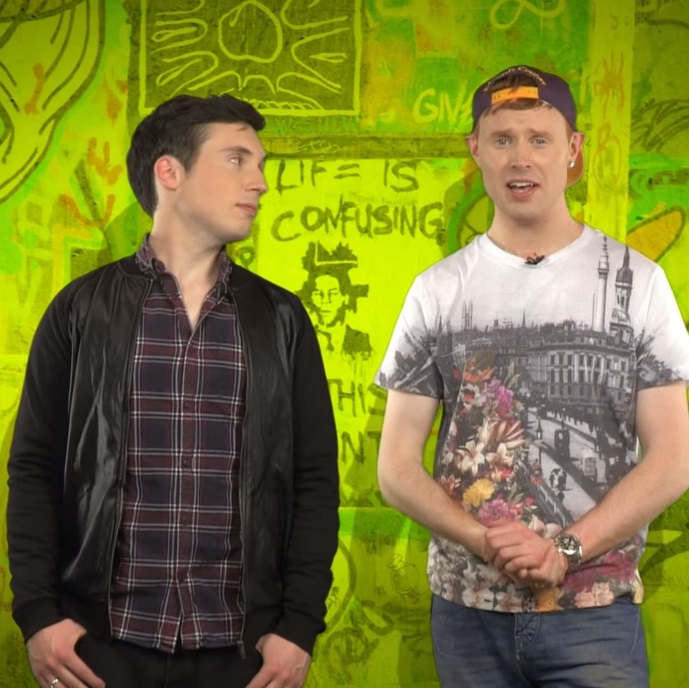 Irish comedy duo Peter Ganley and Chris Greene have had viral success with their YouTube videos such as 2 Irish guys watch Miley Cyrus. So Channel 4 On Demand commisioned a series from them.

Episode 2 of Craic Addicts is all about clickbait: those teasing, misleading, ‘curiousity gap’ headlines that make you want to click – even though you know you’re going to regret it! Just in case you had any illusions that you were being manipulated, the whole thing gets mercilessly deconstructed in this video. Go on: it’s hardly the worst thing you’ll click on today.

WASup Kerry! Wild Atlantic Startups is Coming to Tralee
Penneys is Ireland’s Top Brand on Facebook, but 26% of its Fans are Abroad