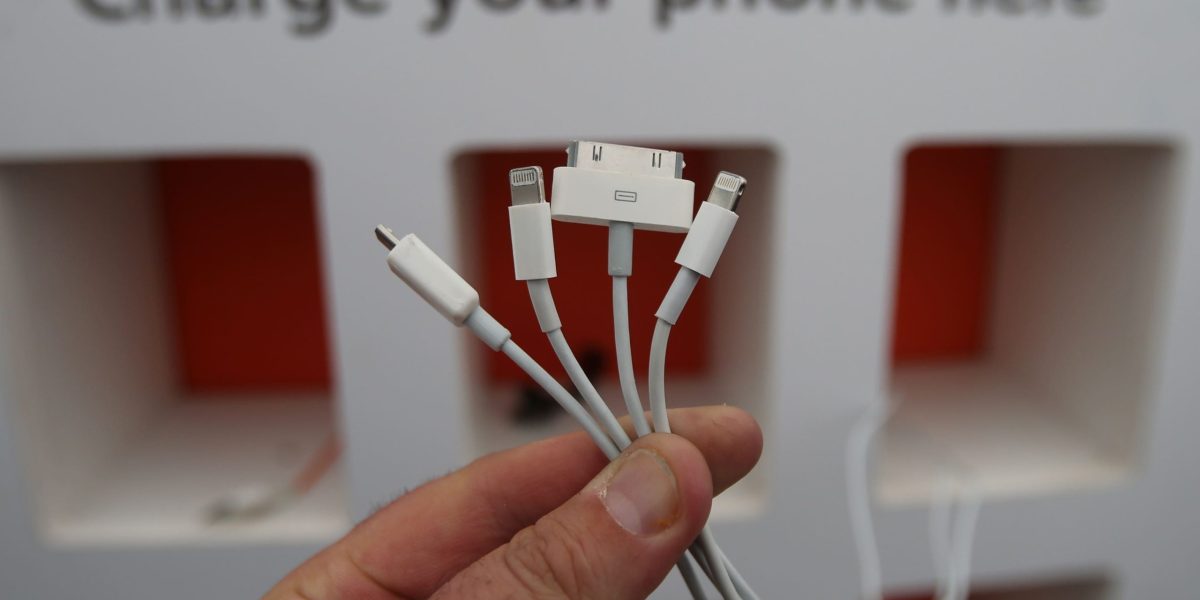 By Jonathan Thomas on June 7, 2022 in Gadgets
0
SHARES
ShareTweet

The European Union has agreed new rules which mean all smartphones sold in the bloc will be required to have a USB-C port for charging.

The rules are set to come into effect by autumn 2024 and will have a substantial impact on Apple’s iPhone, which is the only major smartphone not to already use the connection.

The EU said the new rules aim to reduce hassle for consumers and curb electronic waste by removing the need to buy a new charger with a new device.

The rules will apply to “all small and medium-sized portable electronic devices”, while laptops will have to be adapted to fit the requirements 40 months after they come into force.

The move needs to be approved by the European Parliament and European Council later this year, but that is expected to be a formality now the outline of the proposals has been agreed.

European Parliament spokesman Alex Agius Saliba said: “Today we have made the common charger a reality in Europe.

“European consumers were frustrated long with multiple chargers piling up with every new device. Now they will be able to use a single charger for all their portable electronics.

“We have also added provisions on wireless charging being the next evolution in the charging technology and improved information and labelling for consumers.”

Ben Wood, chief analyst at CCS Insight, said the announcement could become a “non-issue” for Apple as the firm already uses USB-C on a number of other products.

“Having one common charging standard would be a victory for common sense in the eyes of consumers,” he said.

“Although Apple has made a strong argument for it keeping its Lightning connector, given the one billion active iPhone users, some of its products including Mac and iPad Pro now support USB-C.

“Hopefully it will eventually become a non-issue if Apple keeps adding USB-C to more devices and that means ultimately we could see USB-C coming to iPhone.”