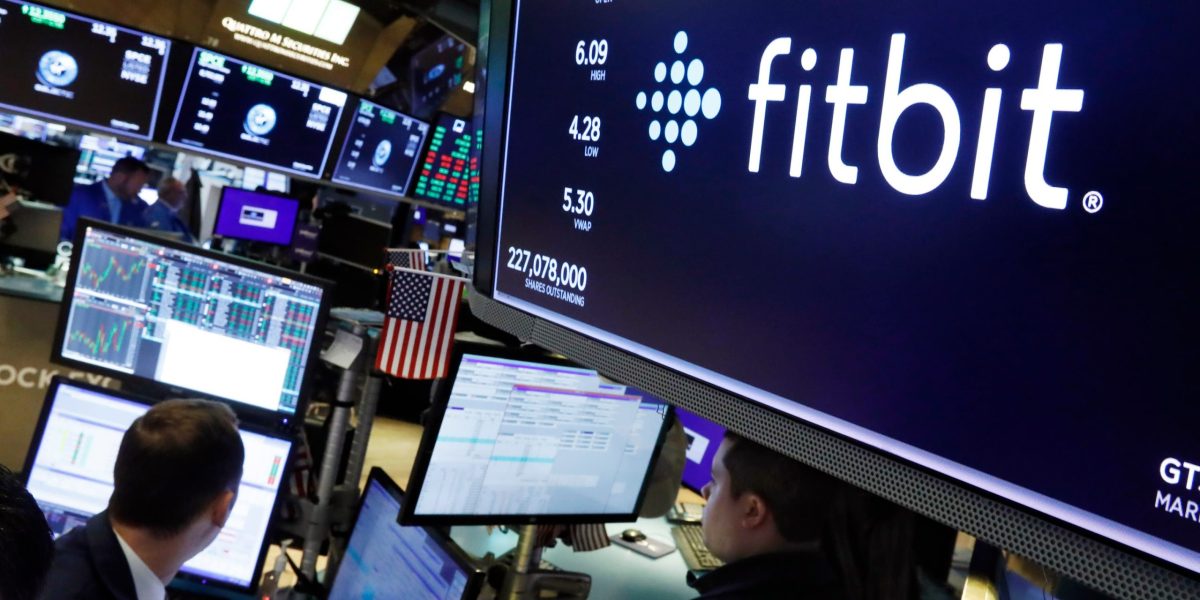 By Jonathan Thomas on March 2, 2022 in Gadgets
0
SHARES
ShareTweet

Google-owned Fitbit has recalled one million of its Ionic smartwatches after dozens of users reported burn injuries after the battery overheated.

The fitness gadget maker said anyone who bought the 299 dollar (£225) watch with the model number FB503 should immediately stop using the product and contact Fitbit for packaging to return it.

Customers will receive a full refund and a discount of 40% to purchase certain Fitbit products, the company said.

There were 40 reports of burn injuries internationally.

Fitbit, based in San Francisco, introduced the Ionic watches in 2017 and stopped producing them in 2020.

A subsidiary of Alphabet, Google makes most of its money by selling ads that rely on information it collects about its billions of users’ interests and whereabouts.

Google entered a series of commitments in Europe and other parts of the world in which it pledged not to use health and fitness data from Fitbit’s 29 million users to sell more ads.

The District of Columbia (DC) and three states sued Google this year for allegedly deceiving consumers – but not specifically via Fitbit products – and invading their privacy by making it nearly impossible for them to stop their location from being tracked.

He also said the internet search giant has misled users into believing they can control the information the company collects about them.