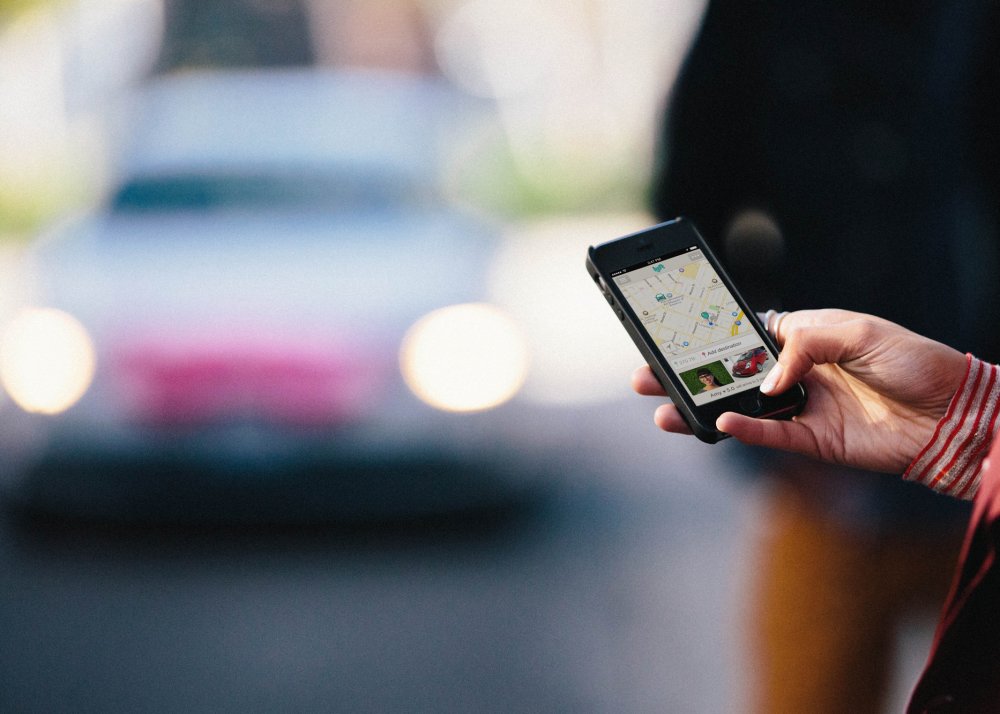 By Conn Ó Muíneacháin on September 9, 2014 in General
0
SHARES
ShareTweet

We recently had Steve DelBianco of Netchoice on our podcast, to talk about the regulatory and legislative challenges facing disruptive “sharing” innovators, specifically Lyft and Uber and the proposed California legislation regarding insurance.

This week’s Freakonomics podcast and radio show has a very good piece on the issue in general. Uber and Lyft are mentioned and there are interviews with the CEOs of Lyft, Airbnb, and EatWith. Also interviewed is New York State Senator Liz Krueger, who sponsored New York’s Illegal Hotel Law, earning a reputation as ““Airbnb’s doubter-in-chief”.

Is the resistance of Senator Krueger, and others like her around the world, nothing more than naked protectionism? Should disruptive innovators be regulated the same as everyone else? Or does Airbnb CEO Nathan Blecharczyk have a point when he says that the rules were written when current technology was inconceivable, and it’s time to think about rewriting them for the benefit of consumers, suppliers and society.

Freakonomics is a series of books, a website, radio series and podcast which takes a refreshing look at the world using behavioural economics as a tool. I’m a regular listener to the radio show, though I often feel it’s closer to entertainment than science.

This week’s episode, however, carries my wholehearted recommendation. Does it answer all the questions about regulation of new technologies? No, but it’s an excellent introduction to the issues involved in 56 engaging minutes. Plug it in and go for walk!

MissionV Launches its VR Platform for All Schools
Two Phones and Lotsa Watches, Three Chords and the Truth