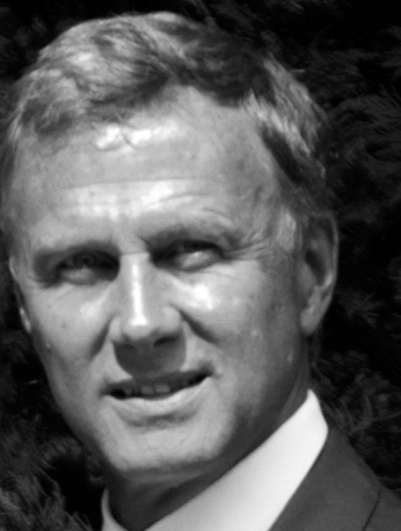 By Conn Ó Muíneacháin on August 25, 2014 in Podcasts
0
SHARES
ShareTweet 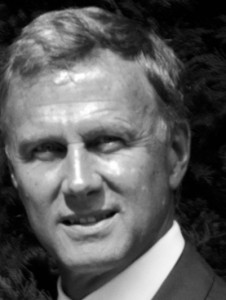 Steve Del Bianco is the guest on today’s podcast (42:16; 24MB; MP3). He’s the executive director of NetChoice, “a trade association of eCommerce businesses and online consumers all of whom share the goal of promoting convenience, choice, and commerce on the net”.

Steve is based in Washington DC, where he lobbies on internet issues, but the latest issue he’s focused on is playing out almost 3000 miles away, in the California State Legislature in Sacramento.

Imagine if the Florida legislature spent the past 18 months cracking down on orange growers, or if Vermont imposed tough restrictions on maple syrup makers. If those scenarios seem strangely self-destructive, then you have a good sense of how ridiculous California’s growing hostility towards the Internet innovation economy seems to us.

He’s talking about proposed legislation, AB 2293, which would mandate that ride-sharing companies such as Lyft or Uber, provide $1 million liability insurance for their drivers, which would take effect from the moment the driver turns on the app on their phone. Both Lyft and Uber are members of NetChoice.

Blacknight CEO Michele Neylon joined Steve and Conn on the podcast for a discussion on the issues facing disruptive technologies in the face of entrenched industries with barriers to competition. The taxi industry in Ireland is significantly deregulated, by comparison with many other jurisdictions in the US and elsewhere. Hailo has been a huge success here, and Uber has recently arrived in Dublin. Steve outlined some of the challenges faced by ridesharing companies different cities around the world. The problems experienced by electric car manufacturer Tesla, are another example: many states insist that a manufacturer cannot run its own car dealerships, something which is intrinsic to Tesla’s model of customer support.

NetChoice represents its members on a range of issues affecting internet governance and competition. Also discussed was the recent “Right to be Forgotten” ruling in the EU.