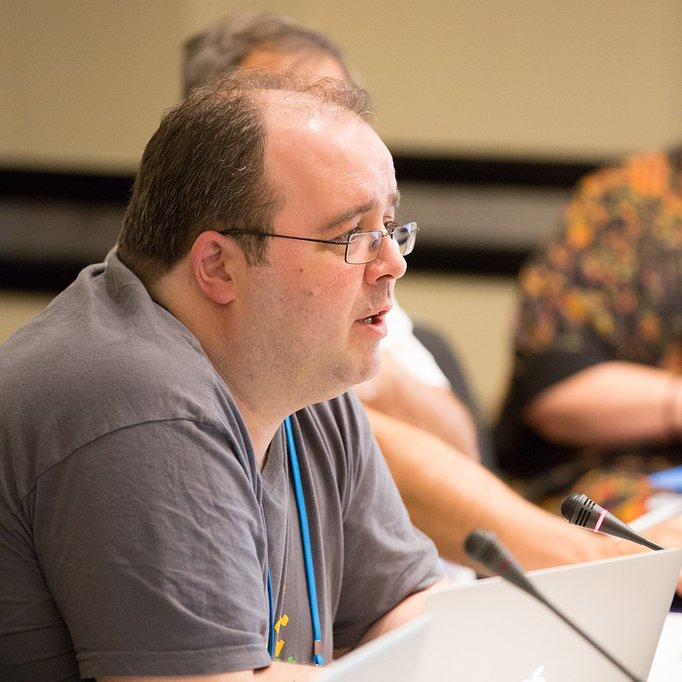 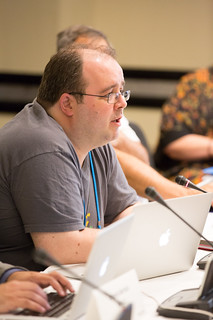 More than 3,300 people from around the world have registered for ICANN’s 50th meeting in London, which got underway at the weekend, making it the largest in the organization’s history.

“The Internet, as it has been governed, has to be seen as an unqualified success story. It’s created the opportunity for massive economic growth and for greater intellectual freedom. So if we’re going to look at the governance of the Internet, it’s important that we preserve those principles.”

Technology.ie co-editor and Blacknight CEO, Michele Neylon, plays an active role in ICANN and is chairman of the Registrar Stakeholder Group. He is attending this week’s meeting along with Blacknight’s VP of Sales, Gianni Ponzi.  Last week, Blacknight was granted a waiver by ICANN, regarding the data retention provisions of the 2013 Registrar Accreditation Agreement (RAA). This brings the RAA into line with European Privacy Laws and opens the way for Blacknight to begin selling new Top Level Domains such as .WIKI and .XYZ.  Blacknight is the only Irish registrar accredited with ICANN and the first to offer new TLDs in Ireland.

ICANN’s 50th meeting will continue through the week with sessions on ICANN’s global accountability and consideration of the U.S. government’s proposal to transition of the stewardship of the Internet’s technical functions to global multistakeholder model.