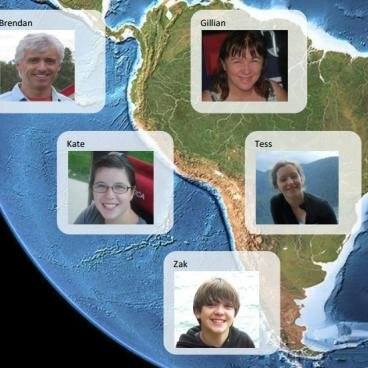 By Conn Ó Muíneacháin on August 20, 2014 in Podcasts
17
SHARES
ShareTweet

After many years, Gillian and Brendan Lally have decided to return home to Ireland with three of their kids. That’s a relatively simple business in this day and age, but they’ve decided to take the scenic route: 30,000 miles, 3 continents, and dozens of countries, over land and sea by truck.

Brendan Lally is my guest on today’s podcast (20:02; 11MB; MP3), as he and his family countdown to their departure.

“At the end of this month, we’ll have no home. It’ll be the truck, and we’re roving gypsies”

Brendan’s been involved in technology for years, working with startups in Britain, Ireland and the US. He’s reaching out to the Irish tech diaspora, offering his support to promote Ireland abroad and link up with Irish people along the way.

Education is of particular interest to the Lallys on this trip. Their schedule is designed to get them back to Ireland in time for the start of the school year in September 2015 and they plan to educate their kids themselves along the way. Brendan has been in touch with Irish education initiatives CoderDojo and MissionV and he hopes to link up with them creatively on the journey.

He’s also been talking to IrishTV, which may lead to reports of the family’s adventures being broadcast on that channel.

Find out more about the Lallys and their adventure at www.thelongwayhome.us. Go n-eirí an bóthar libh! 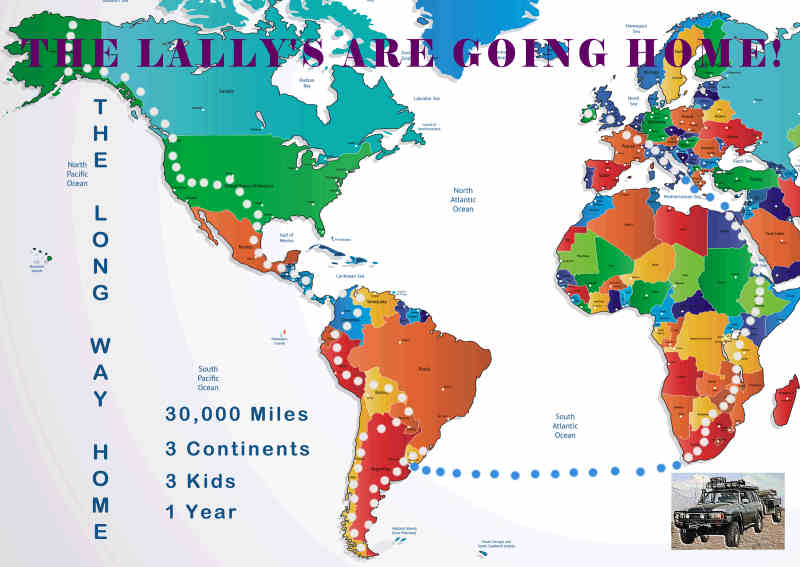