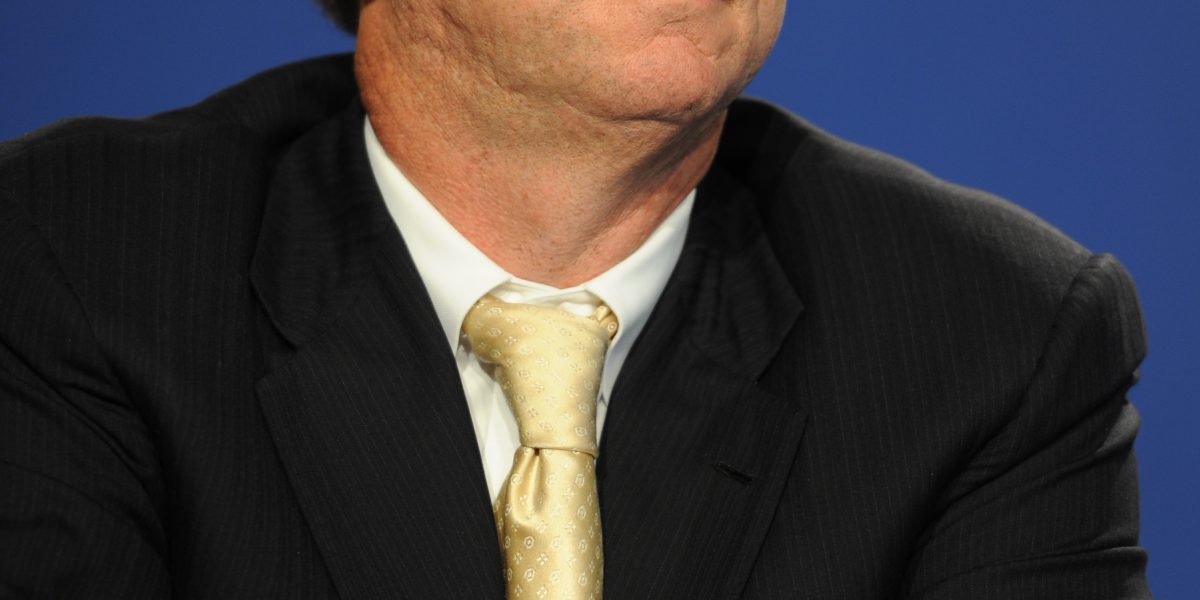 By Conn Ó Muíneacháin on November 18, 2013 in General
0
SHARES
ShareTweet

We talk a lot about freedom of speech and net neutrality on technology websites such as this.  Information should be free; search engines should not censor; and people should be allowed to make their own judgements about the kind of content they wish to access.  There are sound reasons for this approach: for human rights, governance, education and business; and most people agree it’s the best way to manage the Internet.  Calls for automatic blocking of certain keywords are viewed as ineffective at best and, in most cases, inappropriate and counter-productive.

But the question of content relating to the abuse of children is a different matter entirely.  Child abuse is a crime. Images of child abuse are evidence of crime. And seeking out and using such images is a crime, one which creates a “demand”, which leads to the perpetration of abuse against children.

So while there are elements of knee-jerk over-reaction in British prime minister David Cameron’s crusade to clean up the web, cheered on the by the Daily Mail, there is really no conflict between a a “free internet” and one in which major internet search companies such as Google and Bing take steps against the criminal exploitation of children online.

Writing in today’s Daily Mail, Google’s Executive Chairman Eric Schmidt reveals that a team of 200 people has been working on adjusting Google’s algorithms in order to block images of child abuse.  Highlighting the risks inherent in an algorithmic approach, he explains that images are reviewed by a person before offending ones are identified and their digital fingerprint recorded in case they reoccur.

Schmidt credits Microsoft with developing and sharing the picture detection technology which is being used.  Microsoft are expected to make a similar announcement today at a Web Safety Summit in Downing Street, which both companies will attend.

For Google’s part, Schmidt says YouTube are testing video detection technology, which they hope to make available in the new year “to other internet companies and child safety organisations”.  He also said that Google will fund internships and provide engineers on secondment to such organisations.

In addition to ensuring that links to illegal material are removed from search results, Google will also show warnings in response to over 13,000 queries.  “These alerts make clear that child sexual abuse is illegal and offer advice on where to get help“, said Schmidt.