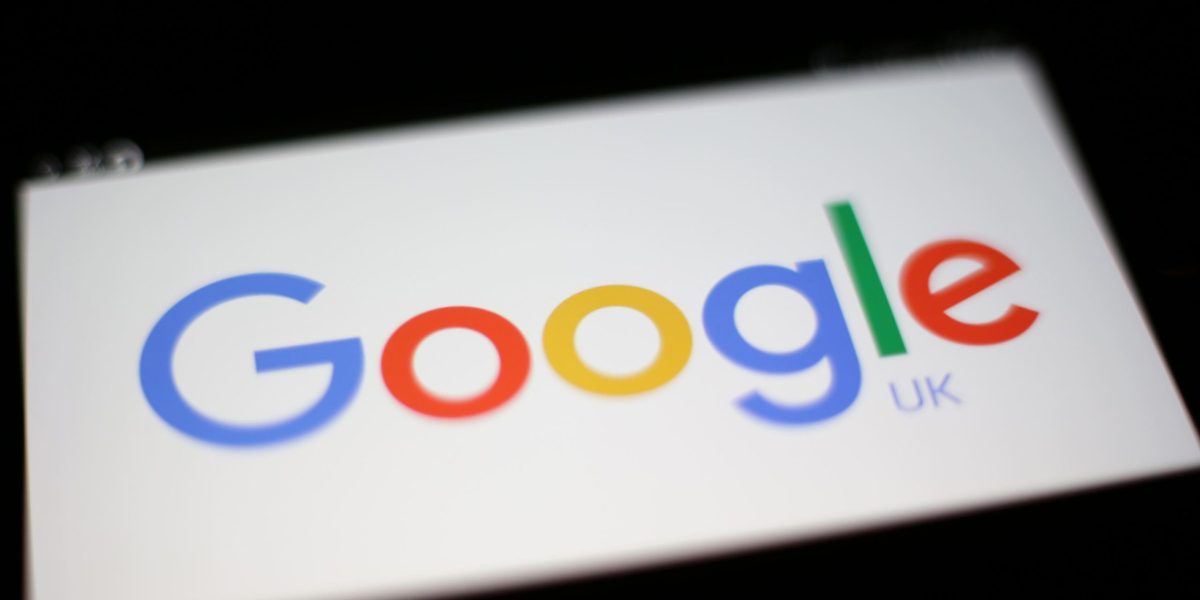 By Jonathan Thomas on January 20, 2023 in Enterprise, software
0
SHARES
ShareTweet

Google’s parent firm Alphabet has said it will cut about 12,000 jobs, in an email to staff.

It becomes the latest tech giant to announce significant cuts after similar announcements from Amazon and Microsoft in recent weeks.

The cuts, which will affect about 6% of the group’s workforce, are expected to be made broadly across its global markets.

Chief executive Sundar Pichai told workers: “I have some difficult news to share – we’ve decided to reduce our workforce by approximately 12,000 roles.

“We’ve already sent a separate email to employees in the US who are affected. In other countries, this process will take longer due to local laws and practices.

“This will mean saying goodbye to some incredibly talented people we worked hard to hire and have loved working with.”

He said the business had witnessed two years of dramatic growth but “hired for a different economic reality than the one we face today”.

Google employs more than 5,000 workers in the UK. It is not known how the cuts will affect the group’s UK staff.

Mr Pichai added: “We’ve undertaken a rigorous review across product areas and functions to ensure that our people and roles are aligned with our highest priorities as a company.

“The roles we’re eliminating reflect the outcome of that review.

“They cut across Alphabet, product areas, functions, levels and regions.”