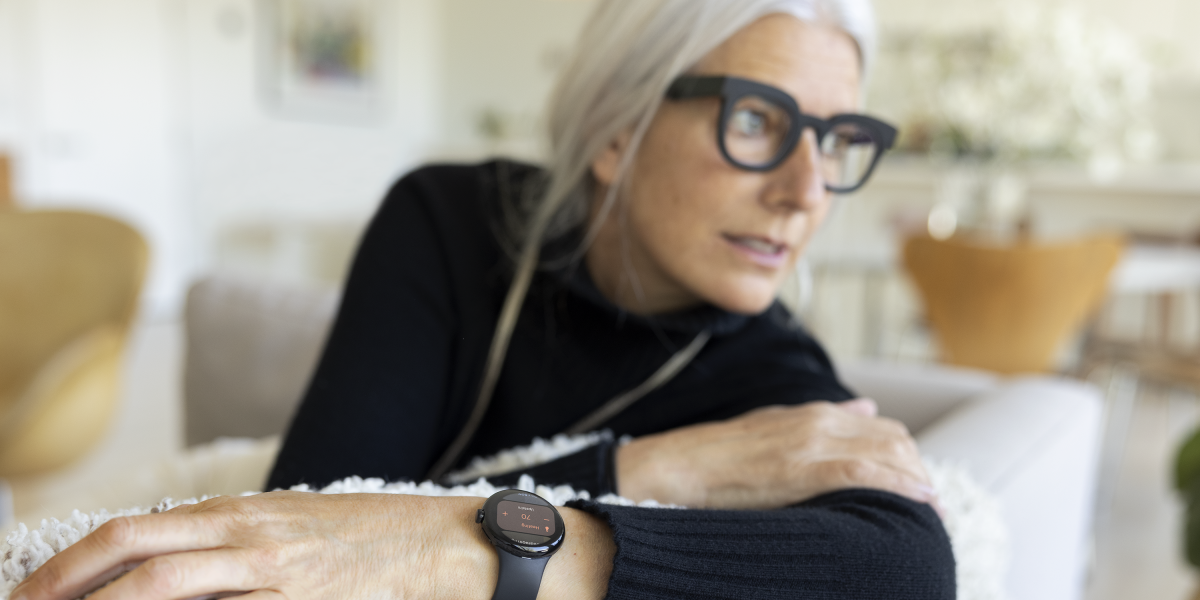 By Jonathan Thomas on May 13, 2022 in Gadgets
0
SHARES
ShareTweet

Google has confirmed it will launch its first own-made smartwatch later this year as a new competitor for the Apple Watch.

The Pixel Watch will be released alongside Google’s next flagship smartphone, the Pixel 7 – a direct rival for the iPhone – with both going on sale in the autumn.

The new devices were previewed during the technology giant’s annual Google I/O developer conference, where it traditionally shows off new products and software updates due to be released in the coming year.

Google said the Pixel Watch – which has been much rumoured – will be made from recycled stainless steel and fashioned into a circular design.

It will come with the health and fitness tracking tools of Fitbit – now owned by Google – built-in as well.

The tech giant also provided a glimpse of its next premium smartphones, the Pixel 7 and Pixel 7 Pro, which have been given a new-look camera design and will feature Google’s own custom-designed processor chips to power the devices.

The Buds Pro and the 6a will be released in the summer, Google confirmed.

Ru Bhikha, mobiles expert at Uswitch.com, said Google’s experience in wearable devices gained from acquiring Fitbit and from working on smartwatches with other firms in the past means the Pixel Watch is likely to be a refined product.

“It’s been a long time coming but Google has finally launched a flagship wearable and the Pixel Watch should get your pulse racing,” he said.

“This is perhaps not a surprise following the company’s acquisition of Fitbit last year. After contributing to the software for Wear, the Android operating system for smartwatches, Google now has a timepiece to take on the likes of the Apple Watch 7 and Samsung Galaxy Watch 4.

“With the growth in fitness trackers it looks like a shrewd move, and the Pixel Watch’s minimalist round design is likely to win admirers.”

The event also included a notable preview of a pair of smartglasses that Google chief executive Sundar Pichai said the company was currently testing and developing.

They combine augmented reality technology and the firm’s live translation tools to translate the other half of a conversation the user is having, with subtitles appearing on the glasses in real-time so they can understand what is being said.