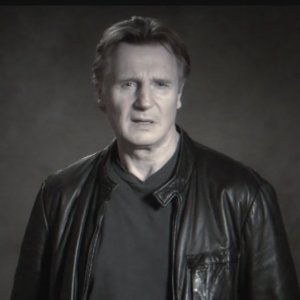 LinkedIn is all about individuals promoting their ‘very particular set of skills’ and having others endorse them. So some of their marketing executives spotted an opprtunity to tie in with the new ‘Taken 3’ movie starring Liam Neeson.

The video features Irish actor Liam Neeson, in character as Bryan Mills, hero of the Taken series of films, describing his ‘particular set of skills’, including, ‘contract negotiation’, ‘international relations’ and the ‘recovery of valuable assets’.

Fox and LinkedIn are running a competition in conjunction with the third film in the series. Those who follow the Taken 3 profile page on LinkedIn are entered, and the winner will receive a video ‘endorsement’ from Mills.

Unfortunately, the competition is not open to residents outside the US.