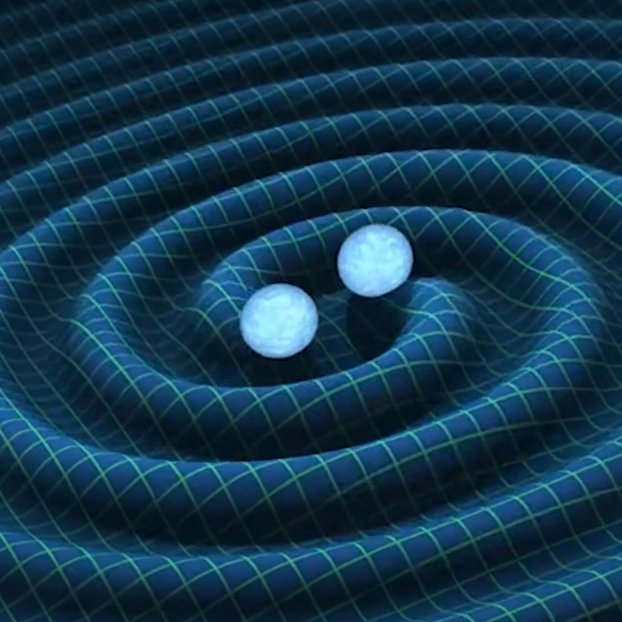 It’s been described as the discovery of a lifetime, the announcement that scientists have observed gravitational waves caused by the collision of two black holes 10 billion light years away (and 10 billion years ago!) What’s all the excitement about? We’ve collected some videos to explain it all.

First, scientists from Cardiff University splash around in a swimming pool to explain gravitational waves.

The observations confirm the predictions of Albert Einstein over 100 years ago. So what took them so long?

To us, gravity seems like a big deal, but it’s actually the weakest of the four fundamental interactions: a miniscule 10−29 times the strength of the so-called weak nuclear force. So while it’s comparatively easy for us to see the light of the stars, or to detect radio and other kinds of electromagnetic waves from astronomical events, detecting gravitational changes requires a great deal more sensitivity.

Einstein thought it would be impossible to prove the existence of gravitational waves. Scientists tried to do it in the 1960s but it was beyond the technology available at the time. In the 1990s, work commenced on building LIGO: Laser Interferometer Gravitational-Wave Observatory, using lasers reflected along 4km tunnels to detect tiny changes in space-time caused by gravitational waves. It was a massive project, mostly funded by America’s National Science Foundation, as this video by MIT explains.