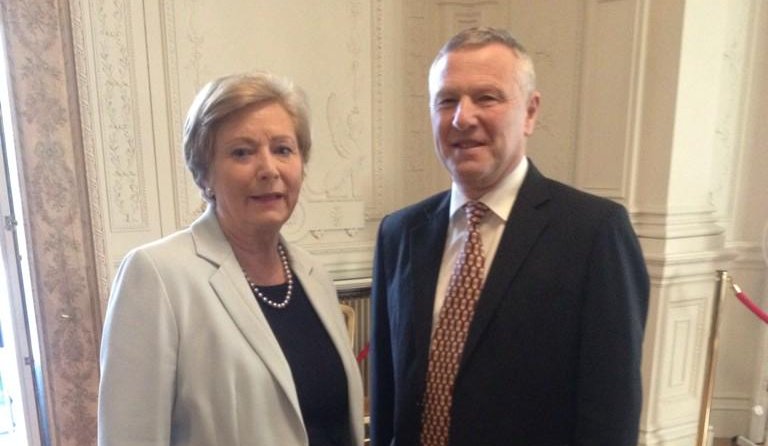 By Conn Ó Muíneacháin on February 5, 2015 in Infographic
1
SHARES
ShareTweet

The Hotline.ie service run by the Internet Service Providers Association of Ireland (ISPAI) is marking 15 years of full operations, fighting against the distribution of Child Sexual Abuse Material (CSAM).

ISPAI members fund Hotline.ie so the Irish public who accidentally encounter suspected CSAM when using the Internet can report it anonymously and bring it to Industry’s attention when otherwise it would remain unknown. When Hotline Analysts confirm CSAM on a member’s network, they notify the ISP and Gardaí who move swiftly to remove these images and initiate police investigation. Mostly CSAM reported to ISPAI Hotline.ie is traced to overseas hosts but the Hotline does not “drop the ball” there. Being part of the INHOPE international network of hotlines allows reports to be rapidly relayed to other jurisdictions so similar take-down and police action can be taken there.

ISPAI has published an infographic explaining the work of Hotline.ie, and highlighting some of the facts which have emerged from 15 years of operation. Paul Durrant, CEO of ISPAI and General Manager of Hotline.ie, stressed the importance of public participation in the fight against child abuse.

“As an Industry we are committed to fighting criminal misuse of the Internet infrastructure we provide. Hotline.ie is integral to national and international efforts to act against the distribution of CSAM online – notifying ISPs and law enforcement of reported reoccurrences of the old, and the many new, illegal photos and videos of child victims which continue to appear”.

In a previous Technology.ie podcast, Mr Durrant explained that reporting CSAM anonymously to Hotline.ie is the only way for people to combat child sexual abuse online. It is illegal to knowingly access such material, even for the purpose of investigation, without prior special arrangement with the Gardaí and the Department of Justice. Hotline analysts assess reported material only within the confines of a special room dedicated to the purpose at the ISPAI. In doing so, Hotline.ie fulfills a legal requirement on its members, the ISPs, to act on reports of suspected illegal content.

Technology.ie is owned by Blacknight, which is a member of ISPAI.