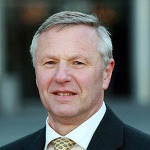 By Conn Ó Muíneacháin on June 4, 2014 in Podcasts
0
SHARES
ShareTweet

Last week, Hotline.ie published its annual report for 2013.  Since 1999 it has provided a service for internet users to report illegal content, particularly Child Sexual Abuse Material, on the Internet.

Reports are treated as anonymous, and the service also relies on reports from its international counterparts – similar services in other countries which participate in an international network known as INHOPE.

Paul describes a recent case where a user report in Ireland initiated an investigation in collobaration with Hotline.ie’s counterparts in Taiwan, leading to the removal of hundreds of offending URLs.

He stresses that Hotline.ie operates in strict cooperation with the Gardaí and with international law enforcement agencies. It is illegal to knowingly access Child Sexual Abuse Material (CSAM), even for the purpose of investigation, without prior special arrangement with the Gardaí and the Department of Justice. Hotline analysts assess reported material only within the confines of a special room dedicated to the purpose at the ISPAI. In doing so, Hotline.ie fulfills a legal requirement on its members, the ISPs, to act on reports of suspected illegal content. 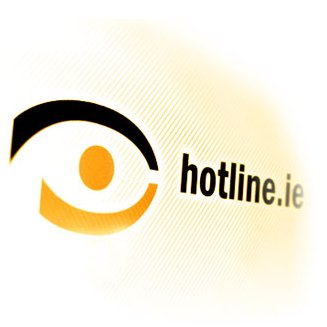 Paul stresses that it is not a crime to discover CSAM accidentally, and individuals who do so are encouraged to report it to Hotline.ie, even if they are unsure about its illegality. “We don’t mind at all if you are wrong”, he says. Of 2156 reports received in 2013, only 185 were ultimately judged to be illegal. Submissions to Hotline.ie are treated anonymously by the service and the identity of individuals who file the report is never revealed.

ISPAI does more than just operate the Hotline.ie service. It also operates as a lobbying and representative body for the shared interests of its members: Irish ISPs. Recent developments, such as the Right to Be Forgotten ruling in Europe, are a source of concern for the association, which takes the view that decisions in relation to online content should not be up to the ISPs to decide but rather should be subject to judicial oversight.

Technology.ie is brought to you by Blacknight. Check out our latest offers on domain names at domainoffers.me!

Blacknight is a member of ISPAI.