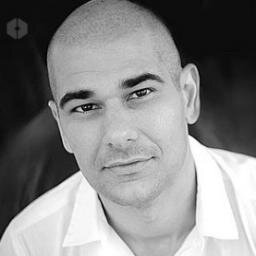 By Conn Ó Muíneacháin on May 28, 2014 in Events, Podcasts
0
SHARES
ShareTweet

“We’re on the Mediterranean here”, he says, “most people are a little bit easygoing”.

Instead Ivan is working to build a bridge, combining the best of both Eastern European and Silicon Valley culture. That bridge is called Shift, the conference which will be held next week from June 2 to 6th in Split, Croatia.

There are three tracks to the Shift conference: the conference itself which will see seasoned international entrepreneurs share their insights with up to 1000 attendees; a hackathon with $10,000 in prize money; and the Shift Challenge which will see 32 finalists from a field of 300 startups compete for a prize fund of $15,000.

Also in this podcast (14:39; 8MB, MP3), Ivan talks about the Croatian startup scene and the historical city of Split which will host the event. The weather forecast is good for next week, promising a formula of sun, sea and startups!

Find out more at shiftsplit.com.