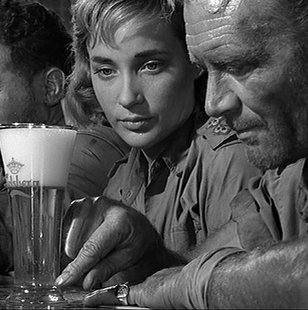 By Conn Ó Muíneacháin on February 16, 2012 in Podcasts
1
SHARES
ShareTweet

"So, do you think cloud computing will ever live up to the hype?"

Michele’s in Florida at the Parallels Summit, but I tracked him down for the podcast.  It wasn’t difficult!

It sounds busy, but fun.  Lots of meetings, and a keynote speech from Guy Kawasaki.  Oh – and an ice bar!

Here at home, EMC announced an initiative with the government to help developers develop cloud apps for government.  I think it’s just a marketing exercise by a hardware vendor and, what’s worse, cargo cult politics.  So I asked Michele what he really thinks of cloud hype.

Speaking of government, a tweet from Rick O’Shea alerted me to the fact that Irish public representatives are considering whether to filter their email to remove messages from, you know, the public!  You couldn’t make this up!