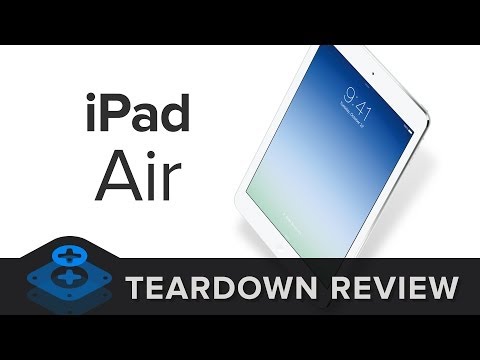 By Conn Ó Muíneacháin on November 6, 2013 in General
0
SHARES
ShareTweet

Yesterday being Guy Fawkes day, iFixit .com and the Electronic Frontier Foundation announced a campaign “to empower technology users (AKA everyone) to take their digital stuff back from government interlopers and corporate money mongers.”

What are we reclaiming? Common sense and fair use. iFixit is fighting for your right to repair your stuff. And the EFF is fighting to protect your right to use that stuff without the NSA—or anyone else—peeking over your shoulder.

If you’re not familiar with the EFF, they’re the do-gooders who protect your online free speech, digital privacy, and fair use. They even give report cards for internet companies, so you know who has your back.

“EFF’s mission is to protect your digital freedom, including your right to repair and tinker. But the freedom to tinker doesn’t mean much if you can’t exercise it, and that’s where iFixit comes in. iFixit knows that if you can’t fix it, you don’t own it. We are proud to work together as guardians of fair use and common sense,” said Corynne McSherry, IP Director, EFF.

Campaigners have pointed to a worrying trend where electronic products are not user serviceable and have a high degree of planned obsolescence.  In particular Apple’s iOS devices do not allow access to the battery, so that a device which is otherwise functioning normally will often be discarded on account of declining battery power.  Apple do offer a battery replacement programme, but it requires returning the device to the manufacturers and it is expensive.

iFixit.com conducted a teardown of the iPad Air when it was released last week, giving it a Repairability Score of just 2/10.  The Air scored better, however, than the Microsoft Surface Pro, which got just 1/10 for Fixability.

iFixit.com is running a fundraiser for the EFF until this Friday, donating €10 from the purchase of a Pro Tech toolkit worth €59.95.