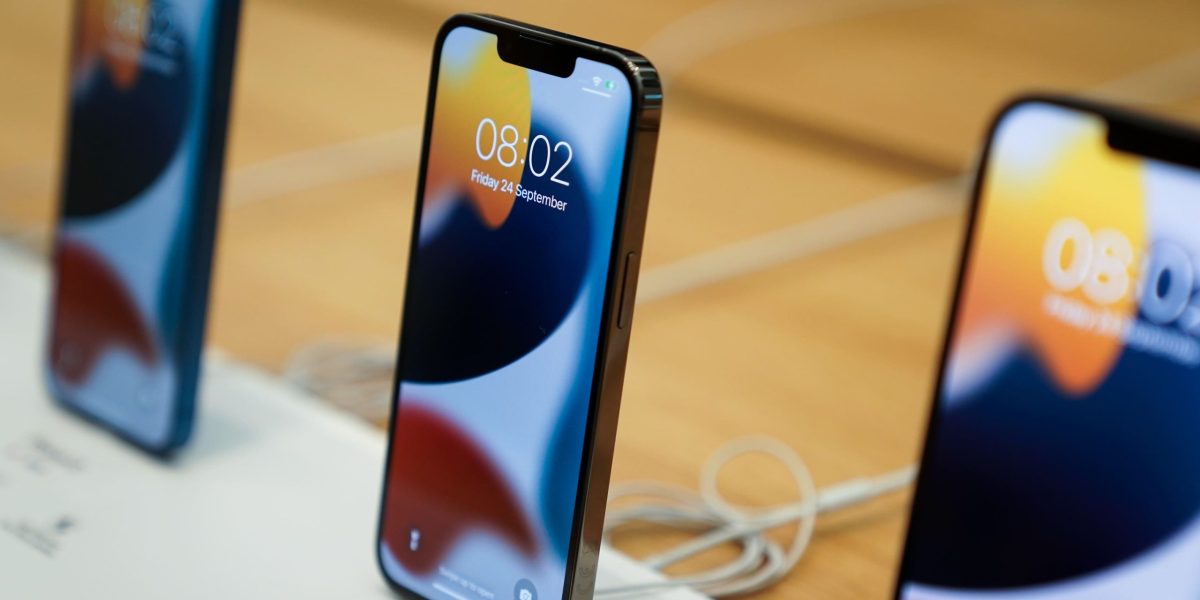 By Jonathan Thomas on October 26, 2022 in Gadgets
0
SHARES
ShareTweet

The iPhone is to move to a USB-C connector in order to comply with new EU laws which require small electronics to come with the charging port.

Apple executive Greg Joswiak told a Wall Street Journal technology conference in California that the company has “no choice” but to comply with the law as it does with all local rules around the world.

Earlier this month, the European Parliament voted in favour of new rules which will require, by the end of 2024, all mobile phones, tablets, cameras and other small devices sold in the EU to be equipped with USB-C charging port as part of standardisation rules to cut down on e-waste and simplify life for consumers.

Asked about the ruling and whether the iPhone – the only major smartphone to not already use USB-C – would follow the new laws, Mr Joswiak said: “Obviously we’ll have to comply, we have no choice.”

But he suggested Apple is not entirely happy with the decision, arguing that it will in fact create more e-waste as millions of current iPhone users with Lightning cables – the current connector for the device – will be left with no use for the cable after the switch.

He told the conference he thinks “the approach would’ve been better environmentally and better for our customers to not have a government be that prescriptive”.

Many of Apple’s other devices already support the USB-C connector.

Mr Joswiak would not be drawn on when the connection will be introduced to the iPhone, saying only that “the Europeans are the ones dictating timing for European customers”.

He also refused to answer whether Apple will only add the USB-C port to phones sold in the EU.

The UK currently appears unlikely to follow the EU’s decision around a common charging cable, with the Government saying in June that it is not currently considering introducing a similar rule.