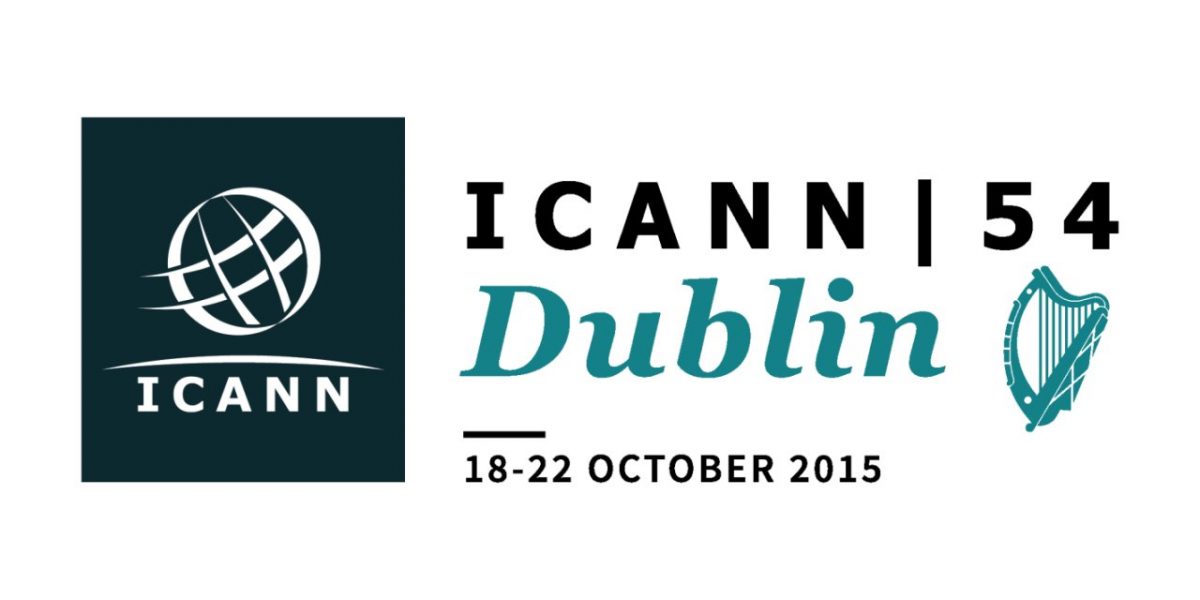 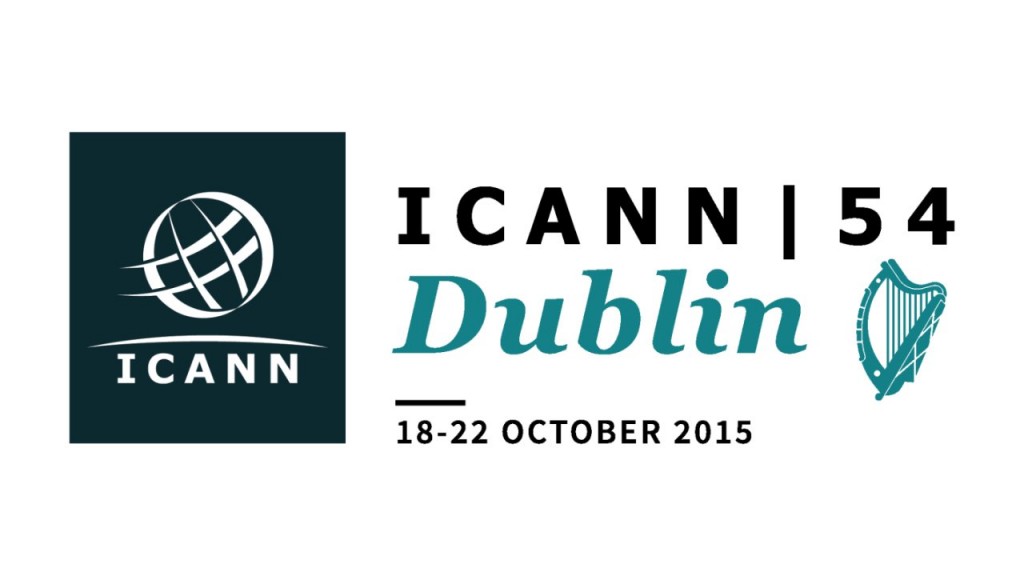 ICANN 53 is drawing to a close in Buenos Aires, and delegates are looking ahead to ICANN 54, which will be held in Ireland for the first time, hosted in Dublin by peering exchange INEX.

INEX CEO Barry Rhodes will address the public forum at 2pm local time, and he’ll be joined on stage by the Irish ambassador to Argentina, Mr Justin Harman.

Their message: Welcome to Ireland! Or as Blacknight CEO Michele Neylon puts it: 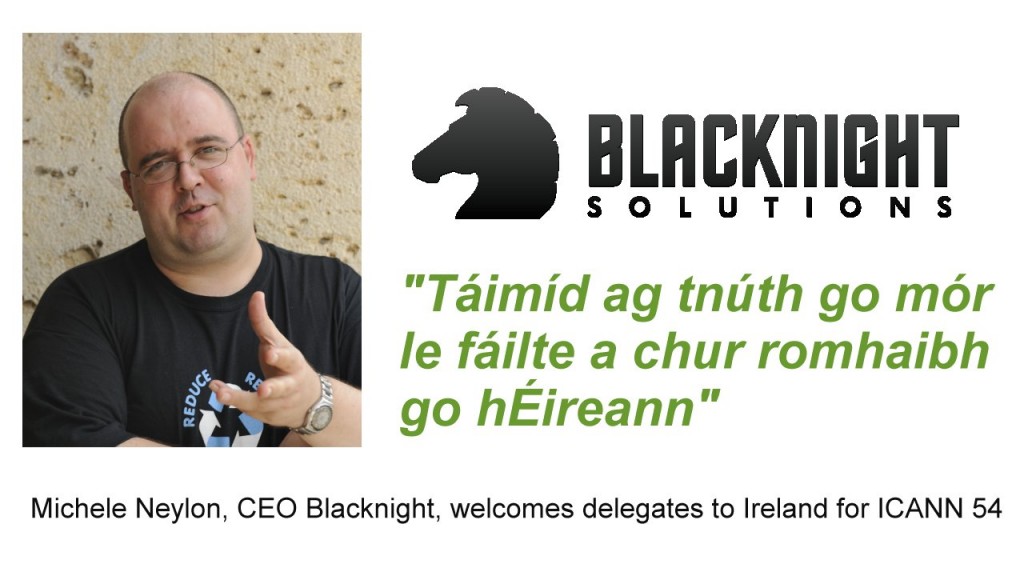 Michele has had an extremely busy week in Buenos Aires, chairing the registrar stakeholder group, as well as helping to beat the drum for the Dublin event in October. He reports that interest in ICANN 54 is huge!

“Based on what I’ve seen here, everyone wants to come to Dublin, so it could be the biggest ICANN meeting ever and easily attract over 3000 delegates from the four corners of the globe.
Here in Buenos Aires, the host for Dublin, INEX, has been speaking to people and their stand has been inundated with people pretty much all day” 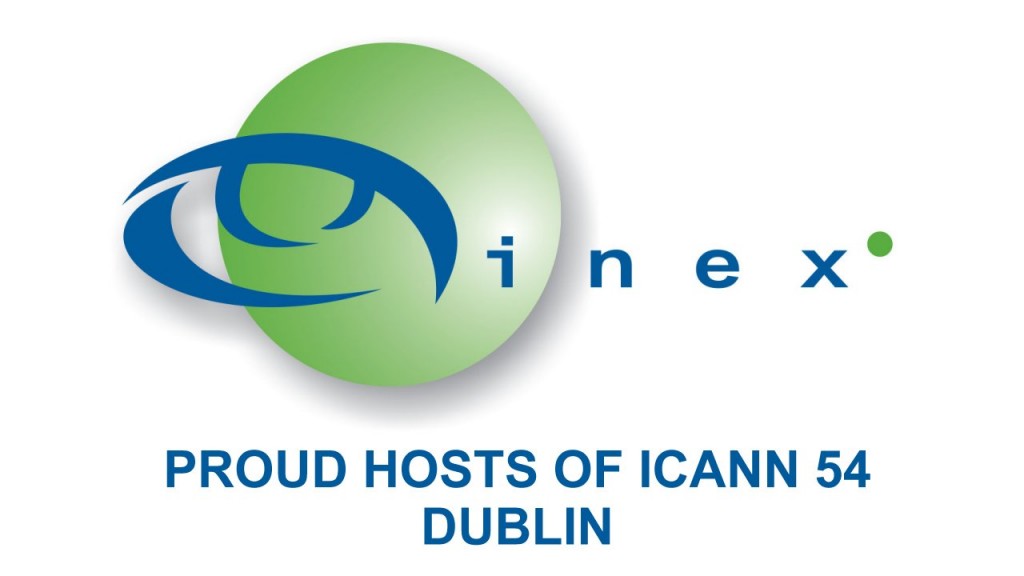