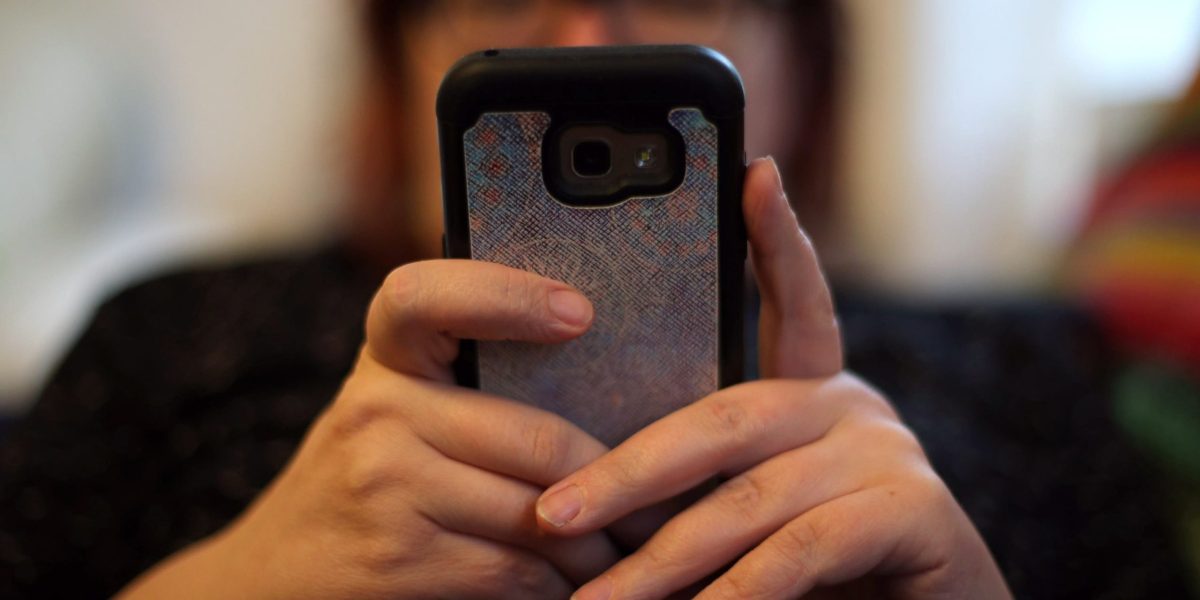 By Jonathan Thomas on July 20, 2022 in Gadgets, Weather
0
SHARES
ShareTweet

Tech experts have urged smartphone users to keep their gadgets out of the sun during the heatwave to ensure they continue working properly.

Many gadgets can overheat in direct sunlight leaving them unable to function properly or be charged.

People are also being encouraged to take cases off phones, tablets and laptops to improve airflow around them and help a device’s ability to cool, and move other items such as WiFi routers to a place with plenty of airflow to ensure they do not overheat.

Some larger devices contain internal fans to aid cooling, meaning giving them some extra space to disperse that warm air can help lower their temperature.

According to the mobiles team at Uswitch.com, extreme temperatures can cause gadgets to stop working as well as doing lasting damage to the technology.

Uswitch advises people to consider adjusting some settings to reduce battery usage and how hard a phone has to work as a result, which can help reduce the device’s temperature and ensure it continues to work efficiently.

“Playing with the settings on your laptop, smartphone or tablet can also be an effective way of preventing them from overheating,” Uswitch says.

“It’s usually the batteries in these devices that get hot, so tinkering to get the battery usage down is always helpful.

“The higher the brightness, the more the battery gets used, so this is the first setting to get down as low as you can.

“It might be a bit harder to see, but it will definitely help keep your device cool. Also, a lot of smartphones have adaptive screens. In which case, the brightness will automatically go up if you’re out in the sun, so turn this setting off.”

If a device such as a smartphone begins to overheat, many will show users a warning to tell them they need to cool the phone down.

A smartphone that is too hot may also not charge when plugged in as this can cause a further temperature rise.

But experts have warned gadget owners not to put their devices in a fridge or freezer in an effort to cool them down.

Insurance provider So-Sure said doing so can be “very harmful” as it means moisture could get into a device and cause significant damage.