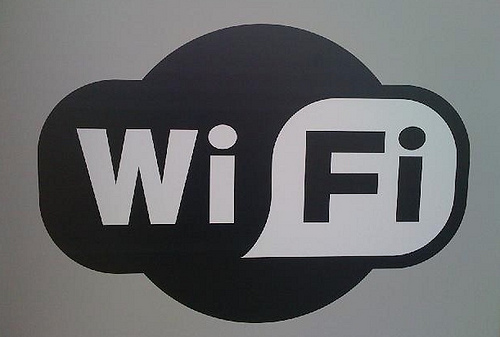 By Conn Ó Muíneacháin on August 24, 2012 in Podcasts
0
SHARES
ShareTweet It’s the Conn & Michele show again this week!  I brought up the Chris Andrews “@brianformerff” twitter story – old news now I know, but I’m seriously impressed by the tech-detective skills of Eddy Carroll who exposed the former TD behind the troll.

Twitter’s latest API releaseputs the squeeze on developers, but do end-users really care?  Michele signed up for App.net – for research purposes – but he doesn’t think it’s a serious contender.

Facebook’s new iOS app claims to be faster.  And Google+ starts to roll out vanity URLs – but would you pay for one?

Sum Up is a new service which allows retailers to process card payments using an attachment to their smartphone.  Stripe founders, the Collisons, have been talking about their Y-Combinator experience.  Microsoft unveils a new logo.  And check out Amazon.com’s heat map of political book sales.

The Irish tech event season is getting underway as the IIA “Search meets Social” event is booked out and voting opens on the Net Visionary Awards.  And watch out for the Irish Web Awards and the Eircom Spiders coming up soon as well!

Technology.ie is brought to you by Blacknight, Ireland’s largest provider of domains and hosting.  Currently giving away .CO (and .ME) domains!