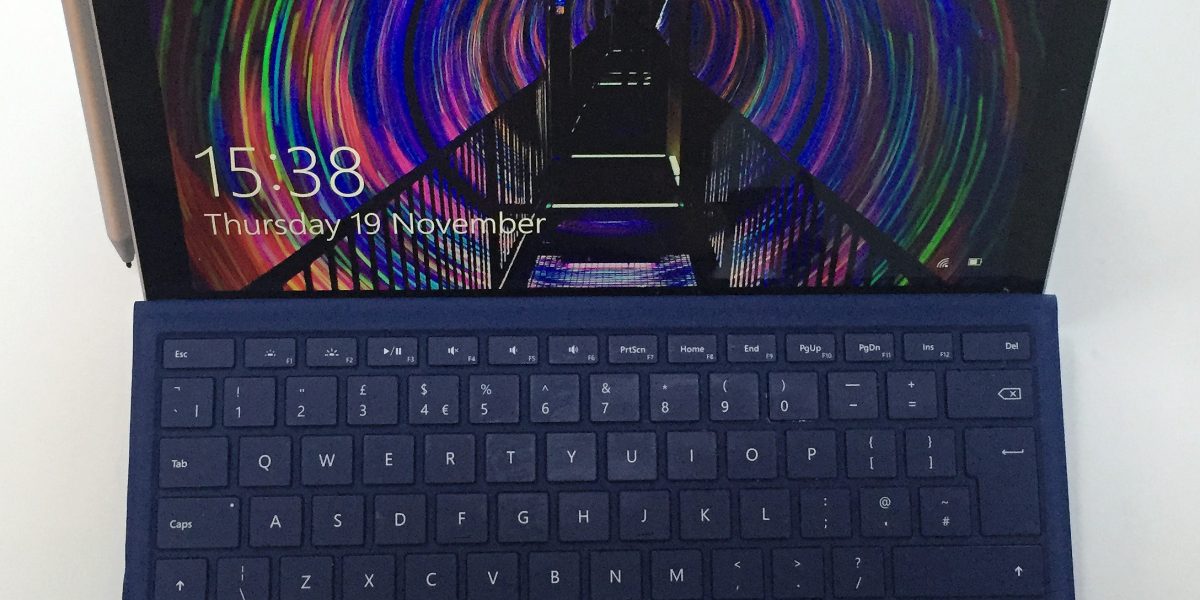 By jasonroe on November 19, 2015 in Enterprise, Gadgets, Review 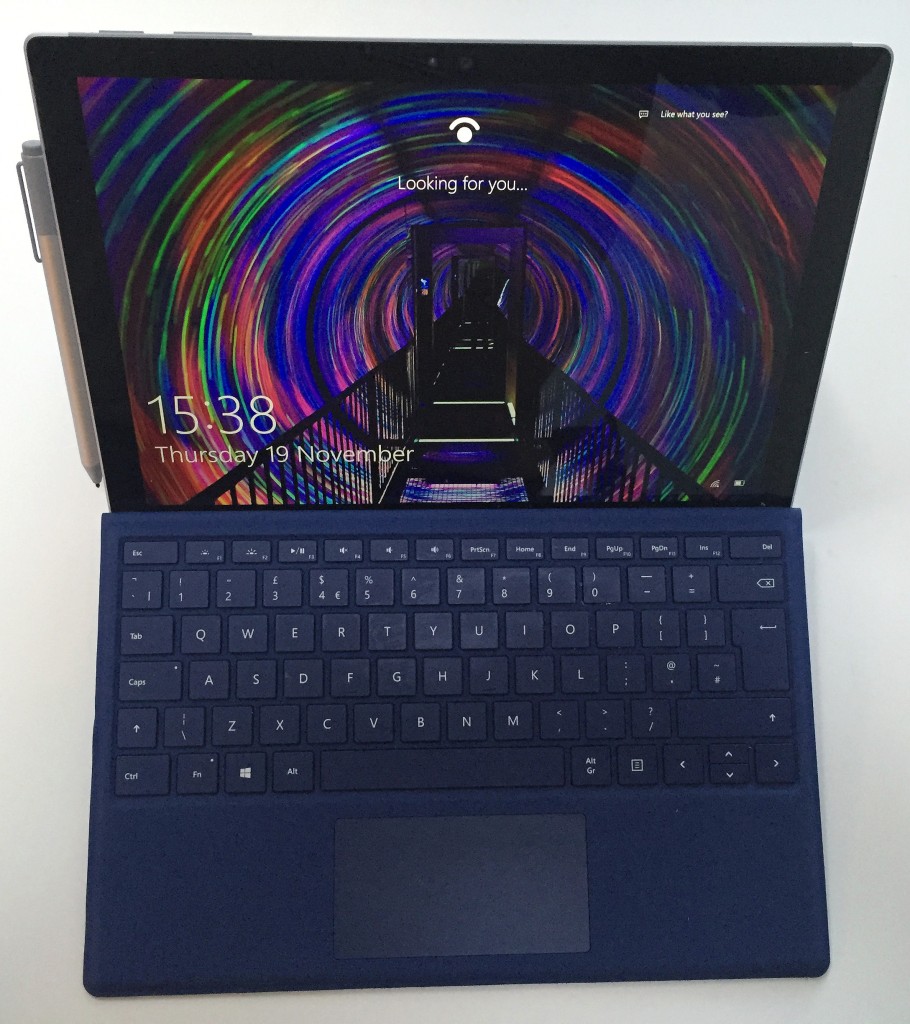 The Irish release date of the Microsoft Surface Pro 4 has been eagerly anticipated by its fans since it was announced in October in New York along side the Band 2, Book and Lumia 950 and 950XL. The devices is set to go on sale in Ireland today, 19th November 2015.

Microsoft has touted the Surface Pro 4 as a laptop replacement that aims to compete with both high end laptops as well as tablets such as the iPad Pro. Microsoft says that there are now 110million+ devices running Windows 10 with 12million+ active enterprise users. The Surface Pro 4 launch date coincides with its first major update of Windows 10 in November that included many new enterprise and security enhancements. With boot-up three times faster than Windows 7, Gartner has predicted that by 2017 over half of enterprises will have switched to Windows 10.

Some key hardware design decisions have been made to the Surface Pro 4 like moving the volume key for enhanced user experience and removing the fan on the core M models. On the i5 and i7 models the fan will only turn on in when power usage exceeds 9 watts to make it much quieter than the Surface Pro 3.

The Pro 4 is equipped with a new front facing infrared camera, 5 mega pixel front facing Skype approved camera and 8 mega pixel rear camera with auto focus. The infrared camera enables Microsoft super fast ‘Hello’ sign-on which uses biometric facial recognition to confirm your identity and can detect a face up to 6-8 inches away from the screen.

Included is a new pen with a magnetic lock on the side of the device. The pressure point has increased from 256 on the Pro 3 to 1042 with the addition of an easy to use eraser on the top of the pen. The battery life of the pen is outstanding at up to 1 year of usage based on 4 hours usage per day. It also has a built in accelerometer that conserves battery life when the pen is not in use. There are multiple tips that you can use with the pen ranging from hb-b4, ideal for drawing and educational uses.

The infrared camera that powers the ‘Hello’ biometric authentication is a new enterprising feature allowing for enhanced security. A password and pin is still available and you can change your biometric profile when logged in. It wasn’t clear if this profile is stored on the device linked to your Microsoft account but you need to be logged into a Microsoft account to turn this on. This might cause some privacy concerns in a post Edward Snowden era where many Europeans are still concerned about the US governments surveillance programmes.

Microsoft say that a finger print recognition version of the type cover is being designed for future release to offer enhanced enterprise biometric security but the release date hasn’t yet been finalised. 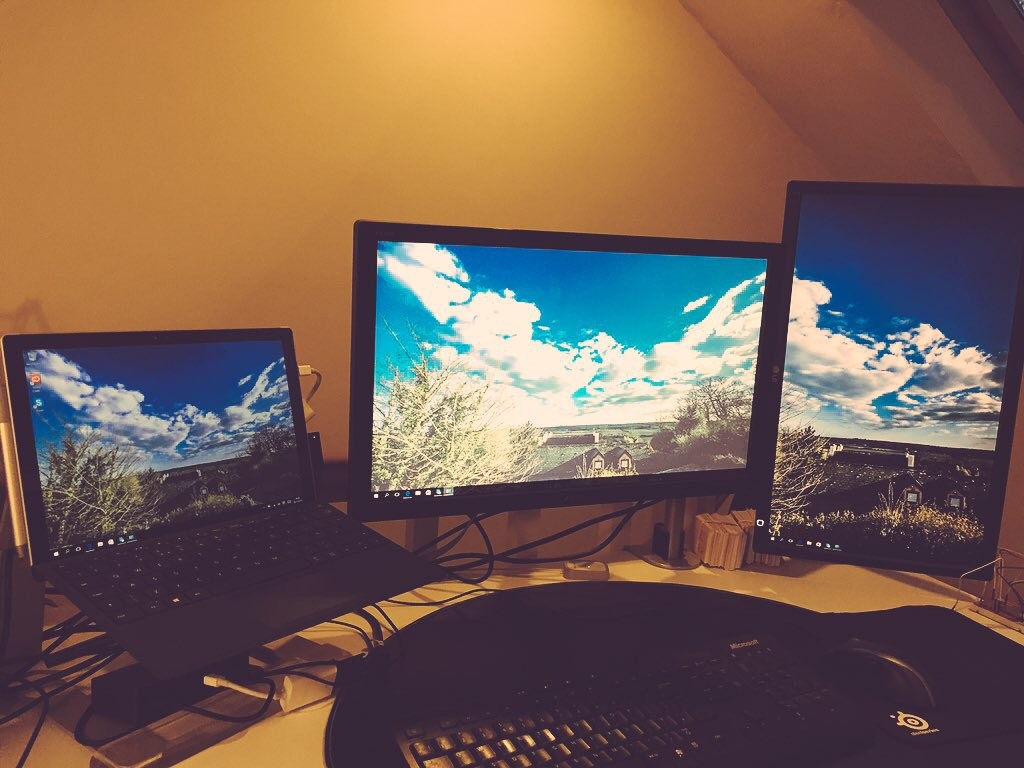 The new dock priced at €234.95 RRP changes all that. It’s a much smaller stand alone unit that connects to the power slot. It includes 4 USB 3.0, 2 mini display, headphone and ethernet ports. The two mini display ports can allow up to two external displays. One thing to flag is that the dock comes in two parts. The smaller block is what you might place on your desk and there is a larger power block. It is not really something you would carry around with you, it’s more of a paper weight that should remain on your desk.

The Surface Pro 4 is on sale today Thursday 19th November on the Microsoft Ireland store with prices ranging from an entry level €1029 RRP all the way up to the power user at €2499 RRP for the i7, 16gb, 512GB with many variations available in between.

Twinsters: A Story of Nature and Nurture in the Internet Age
Outify.Me has a Passion for the Outdoors [Video]