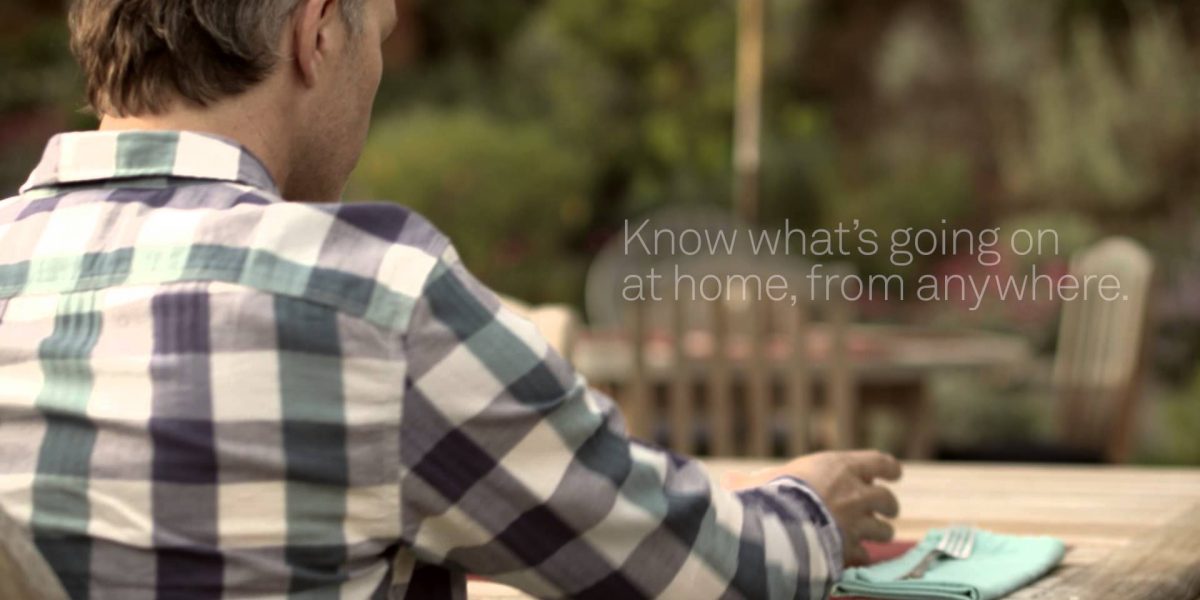 Nest has launched in Ireland (and in Belgium, France and the Netherlands). The company, which was recently acquired by Google, offers two products: the Nest Learning Thermostat which learns your preferences for home heating as you use it, and can result in significant energy savings; and Nest Protect. a smoke and Carbon Monoxide detector with a number of ‘smart’ features.

“The Nest Thermostat and Nest Protect are already helping people throughout the U.S., Canada and the U.K. save energy, stay comfortable, and improve home safety,” said Lionel Paillet, General Manager of Europe, Nest. “While Nest products are currently sold in just three countries, there’s high demand for them around the world. In fact, Nest products have been installed by people in more than 120 countries and Nest Thermostats have already saved an estimated two billion kilowatt hours (kWh) of energy compared to what their owners would have spent on heating and cooling at a constant temperature. That’s enough energy to power 180,000 American homes for a year. Imagine what energy savings and safety improvements can be achieved now that Nest products will be available in – and customized for – France, Netherlands, Belgium and Ireland.”

Nest Protect is designed to be a smart warning system – alerting users using voice recordings initially, telling you what and where the problem is. It will even alert your phone when something’s wrong. Before it sounds a piercing alarm, Nest Protect gives you a friendly Heads-Up warning. And Nest Protect’s Pathlight glows white at night to light your way in the dark as you pass below it.

Nest products can do even more by working together. For example, if Nest Protect’s carbon monoxide alarm goes off and there is an active WiFi connection at the time of the event, the Nest Thermostat automatically turns off the gas furnace – a frequent source of carbon monoxide leaks. In addition, Nest Protect’s activity sensors improve the Auto-Away feature of the Nest Thermostat.

Nest Labs have announced their European headquarters and datacentre in Dublin, and plan to base their European customer service operations in Ireland also.