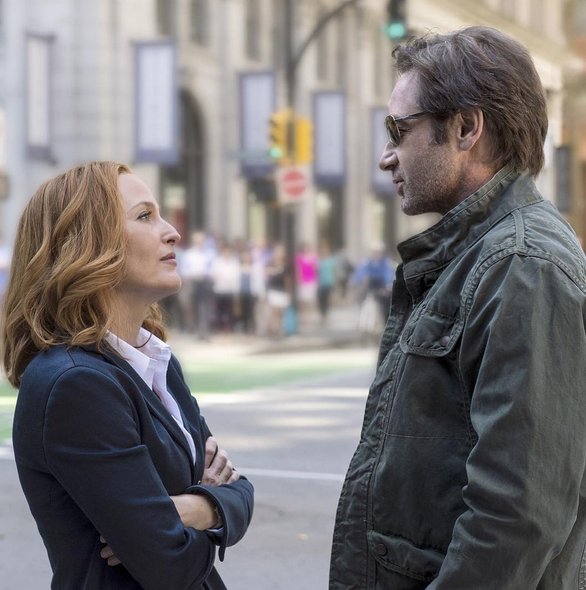 By Conn Ó Muíneacháin on September 30, 2015 in General
0
SHARES
ShareTweet

Fox TV has just released the Trailer for the new X-Files mini-series which is due to air in January.

The trailer shows Fox Mulder, played by David Duchovny, apparently getting back in the saddle, as he is recruited and gets a shave and a suit. “I can’t do it alone”, he says, before calling his old partner Dana Scully.

Despite her success in Northern Irish police drama, The Fall, Gillian Anderson hasn’t forgotten how to do an American accent!

The 6-part series will premiere on Fox on January 24 2016, but participants at New York Comic Con will have a chance to see the first episode on October 10, with a Q&A afterwards by David Duchovny with show creator Chris Carter.