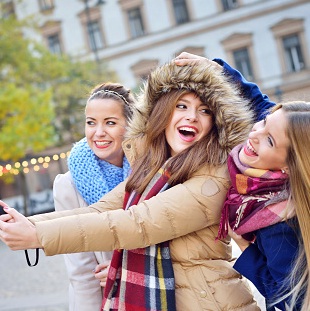 “Excuse me – would you mind taking our picture?”

It’s a question you hear less often nowadays as the fashion for selfies has taken hold, and especially with the increasing use of ‘selfie sticks’ to extend the photographer’s reach and field of view.

But it might be making a comeback as museums, galleries and other venues move to ban the use of selfie sticks.

The reasons vary. In London, Tottenham Hotspur and Arsenal football clubs recently banned selfie sticks amid fears they could be used as weapons. And Britain’s National Gallery has just joined France’s Louvre and Palace of Versailles in banning their use for safety reasons.

In Ireland, it’s reported that 3Arena and The Olympia Theatre have banned selfie sticks.