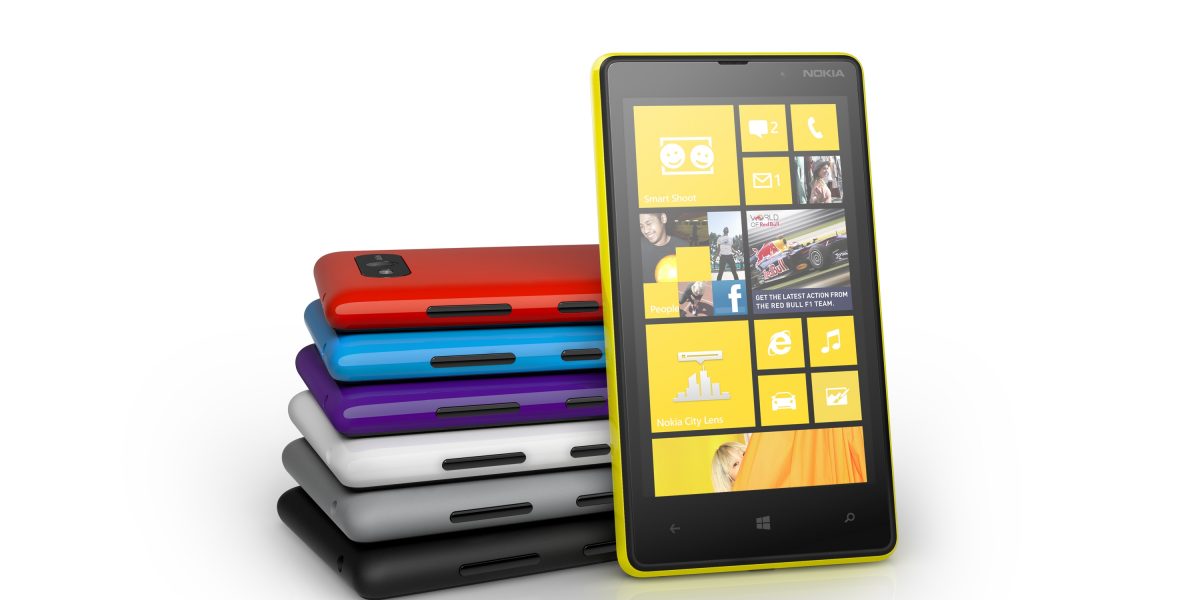 By Michele Neylon on September 5, 2012 in Gadgets
0
SHARES
ShareTweet 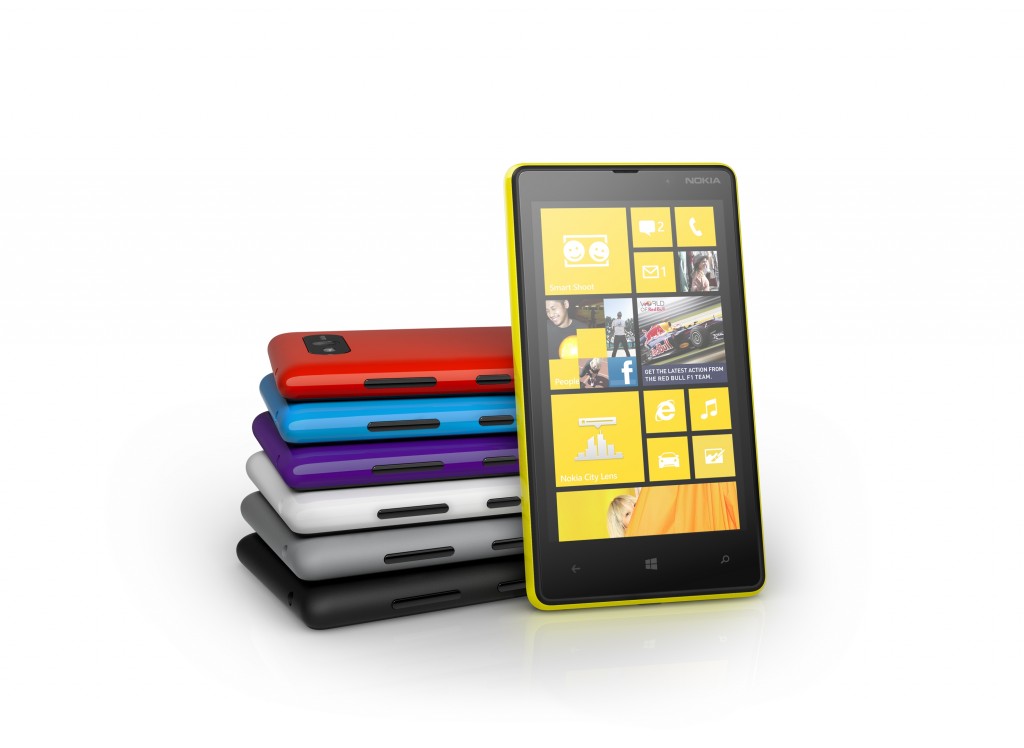 So the rumours were pretty accurate .. 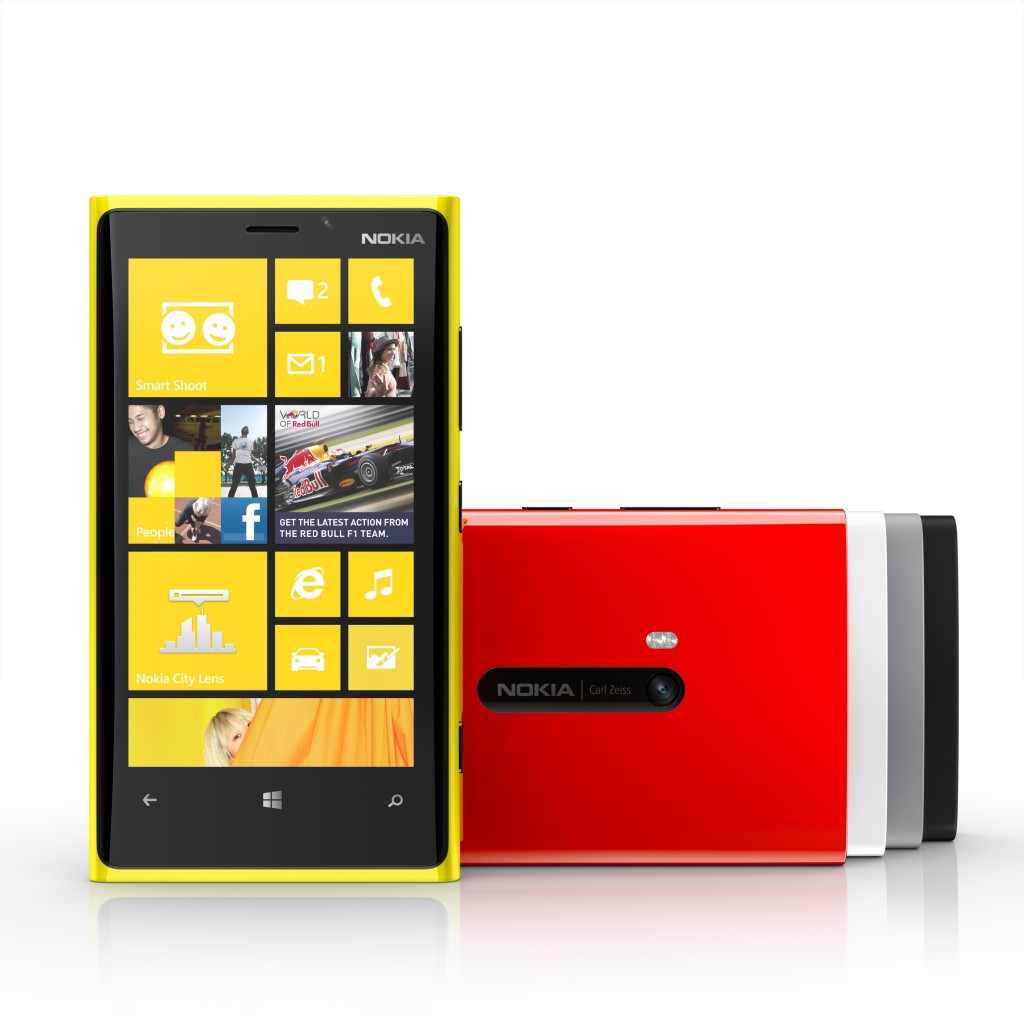 So what new features do they bring?

The Lumia 920 comes with a very big battery – 2000mAh – and also supports “wireless charging”. I’d have to admit that I don’t know a lot about this, so I’m relying on what they’re telling us:

Nokia also announced a range of wireless charging accessories and partnerships. The Fatboy Recharge Pillow provides a fun way to recharge, while JBL introduced the JBL PowerUP, a wireless charging docking station with high quality audio in retro styling.
Deals with Virgin Atlantic to put wireless charging stations in the London Heathrow Clubhouse lounge and Coffee Bean & Tea Leaf to put charging plates on tables in some of their cafés, were the first of many deals Nokia intends to sign to take wireless charging outside the home and office

The 820 and the 920 look almost identical, though the 820 allows users to “pimp” their phone and switch the shell..

Both devices come with Windows Phone 8, though the 920 has better optics and supports bigger storage. Both come with Microsoft SkyDrive storage, though you might want to check the small print on that, as Microsoft doesn’t allow their cloud storage to be used for a lot of things that you *might* end up with on a mobile device ..