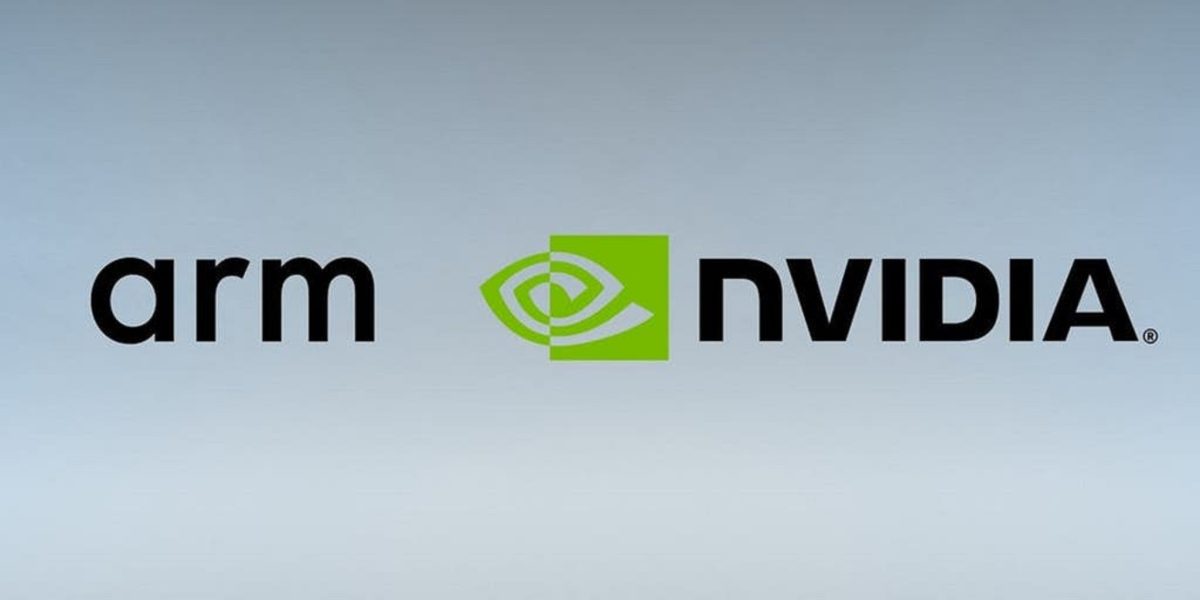 By Jonathan Thomas on February 8, 2022 in Gadgets
0
SHARES
ShareTweet

The multibillion-pound deal for US tech giant Nvidia to buy UK computer chip designer Arm has collapsed, the two companies have confirmed.

The 40 billion dollar (£29.5 billion) purchase, first announced in 2020, had been the subject of regulatory scrutiny in the UK and elsewhere.

In a statement, Nvidia and Softbank – Arm’s parent company – said the deal had been terminated because of “significant regulatory challenges preventing the consummation of the transaction”.

Last year, the UK’s Competition and Markets Authority (CMA) raised concerns over the deal, saying in August that it feared the merger might restrict the access Nvidia’s rivals have to Arm’s technology, which is used by firms in making semiconductor chips and other products.

In addition, Culture Secretary Nadine Dorries then ordered a more in-depth investigation into the deal on national security as well as competition grounds.

Arm is best known as the designer of processor chips used in most major smartphones, including Apple and Samsung, as well as other devices such as laptops.

In the wake of the deal collapsing, Softbank said Arm will start preparations for a public offering.

“Arm is becoming a centre of innovation not only in the mobile computing revolution, but also in cloud computing, automotive, the Internet of Things and the metaverse, and has entered its second growth phase,” Softbank Group’s chief executive Masayoshi Son said.

“We will take this opportunity and start preparing to take Arm public, and to make even further progress.”

Jensen Huang, chief executive of Nvidia, said: “Arm has a bright future, and we’ll continue to support them as a proud licensee for decades to come.

“Arm is at the centre of the important dynamics in computing. Though we won’t be one company, we will partner closely with Arm.”

The two companies also confirmed that Softbank will keep a 1.25 billion dollar (£924 million) fee prepaid by Nvidia when the deal was announced, which will be recorded as profit.