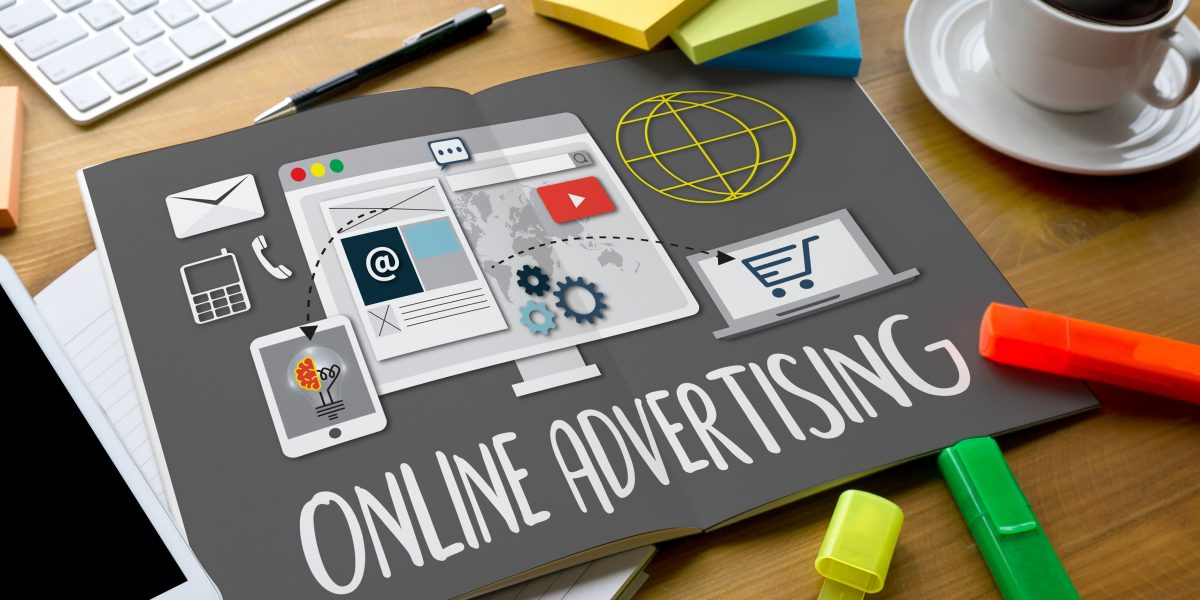 By David Goldstein on April 19, 2017 in General, Opinion
7
SHARES
ShareTweet 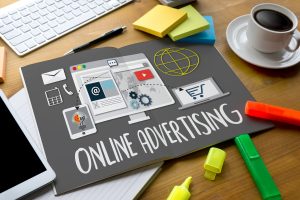 You may not know it, but your online advertising may end up next to some rather objectionable content. Google has recently became engaged in a skirmish that resulted in a boycott by some major advertisers as advertising appearing on its YouTube channels appeared alongside some rather objectionable content such as neo-Nazi speeches and extremist videos.

A boycott by some large advertiser followed that was estimated could end up costing the search and advertising giant as much as $1 billion! The problem for advertisers is the damage to their reputation if internet users perceive they may be associated with such inappropriate content. Internet users are unlikely to know you as an advertiser has little say in where your advertising appears online.

Some of the world’s biggest companies said they would be boycotting Google’s advertising including Taco Bell, AT&T and Johnson & Johnson until they could get assurances their advertising that the problematic placement wouldn’t happen. Others, such as Unilever, the world’s second largest advertiser, decided that the number of ads appearing alongside the extremist content was so small it wasn’t a problem.

YouTube is the world’s biggest video platform with consumers spending over a billion hours watching videos every day. Google uses automated processes to display the advertising that don’t deal with “context” very well.

The videos with extremist content, say Google, “received less than 1/1000th of a percent of the advertisers’ total impressions.” So yes, the problem is small, but the damage to your reputation can be significant if your customers think you’re associated with or condoning such content.

Unilever found 3 instances of its advertising appearing on objectionable YouTube channels. Now that they’ve been pushed, Google is working to ensure the problem rarely happens in the future. They’ve been using their “greatest machine-learning abilities” to train their computers.

Google say that with more than a billion videos on YouTube, 400 hours of new content being uploaded every minute, and 3 million ad-supported channels on the platform it’s impossible to guarantee Google could eradicate the problem completely. But they’re working on it.

View all posts by David Goldstein →

How to Drive Online Footfall to your eCommerce Site [Video]
From Bloggerconf to TBEX – Blogging is Blooming! [Video]