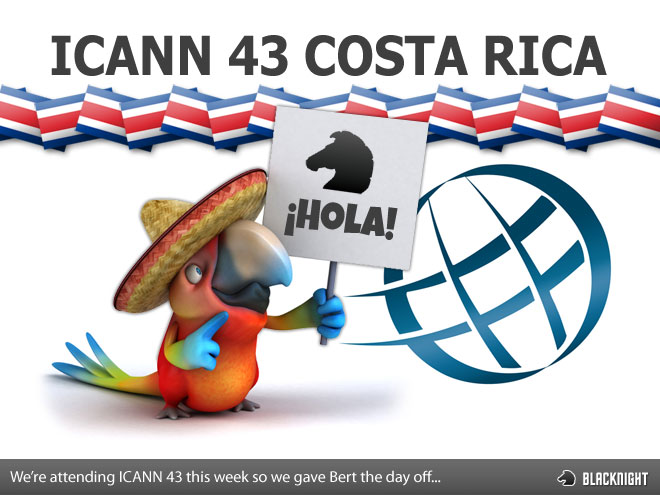 By Conn Ó Muíneacháin on March 16, 2012 in Podcasts
0
SHARES
ShareTweet

Brought to you by Blacknight, it’s the Technology.ie podcast episode 21, presented by Conn Ó Muíneacháin and Michele Neylon.

“It’s not like I’m over here in Costa Rica sitting by the pool drinking nice cocktails all day long and working on my tan”, explains Michele.  He’s at ICANN 43 this week and apparently it’s not going smoothly.  New TLDs are the subject of much discussion, with special protection being sought for the Red Cross and International Olympic Committee in particular.  And some people are arguing for for more verification of domain registrants.

Conn is cross with Google again.  Copying links from Google search results reveals that they’re being routed through some Google link tracking stuff.  It’s not a big problem, but … annoying!

Shout out to #gamesfleadh and also to #coderdojo!  CoderDojo is spreading at an impressive rate in Ireland and abroad.

Yahoo! are suing Facebook.  Are patents helping or hindering innovation?  Is the system broken?