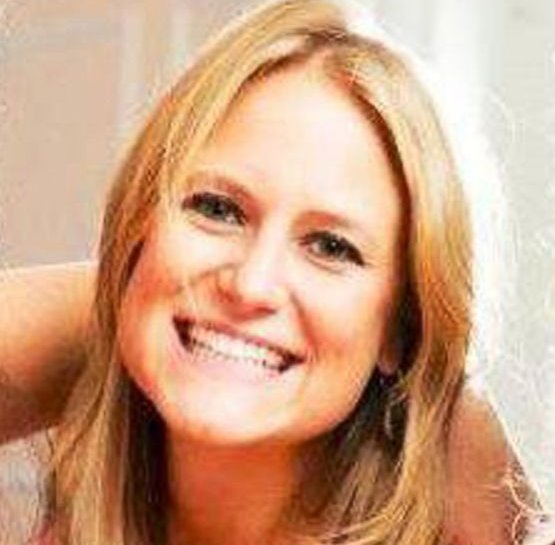 By Conn Ó Muíneacháin on December 23, 2013 in General
0
SHARES
ShareTweet

Justine Sacco used to be the Corporate Communications Director for IAC – the company that owns web content companies such as College Humor, About.com, Match.com, Dictionary.com  and The Daily Beast.  Now she’s a textbook case study for how to offend millions and destroy your career in a single day.

Her first mistake was to post an ignorant, racist “joke” on Twitter.  Here’s a screen shot.  The original, has been deleted along with Justine’s entire social media presence.

Her second mistake was to do so moments before she boarded a 12-hour, internet free, flight from London to Cape Town.  Even if she lacked the PR savvy (or the humanity) to see what was wrong with her remarks, at least if she had stayed online, she would have got the message pretty quickly as the twitter responses poured in.  Instead, as Justine remained incommunicado the twitter storm grew, and the hashtag #HasJustineLandedYet began to trend as Twitter awaited her arrival in Cape Town.

Even before she had landed, her employer had issued a statement in response to media requests (normally Justine’s job, I guess):

“This is an outrageous, offensive comment that does not reflect the views and values of IAC. Unfortunately, the employee in question is unreachable on an international flight, but this is a very serious matter and we are taking appropriate action.”

One local twitter user had nothing on for the day, so he decided to go to the airport.

Yup. @JustineSacco HAS in fact landed at Cape Town international. She's decided to wear sunnies as a disguise. pic.twitter.com/2I3WZQCIci

IAC, which includes the dating site BlackPeopleMeet.com among its titles, later announced that they had “parted ways with the employee in question“.

NewsCorp Buys Storyful
Back to the Future’s Original Delorean Restored