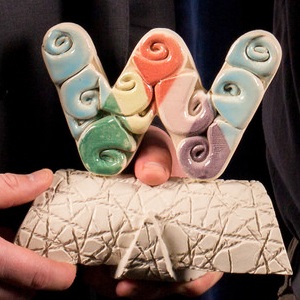 The Realex Fire Web Awards was held last night at the Ballsbridge Hotel in Dublin. Prizes were awarded in 32 categories with the overall Best Website in Ireland title going to Firefly Friends, which also took the honours in the “Most Beautiful”, “Most Responsive” and “eCommerce Trading International” categories.

Organised by Damien Mulley, the event was presented by RTÉ’s Rick O’Shea, who remarked that it was the 20th such event he had been involved in with Damien since the inaugural Irish Blog Awards in 2006.

Other multiple award winners include PublicPolicy.ie for Best Mobile site and Best Microsite, with its “Where does Your Tax Go?” site, which we featured here last week. Teamwork.com picked up the award for “Best SME (Medium)” and also in the “Best Startup” category which was sponsored by Blacknight.

The full list of winners can be found on the Realex Web Awards site.