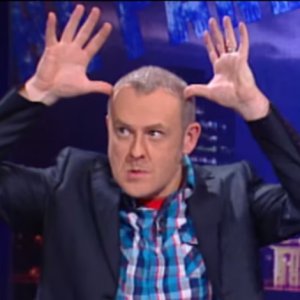 By Conn Ó Muíneacháin on March 5, 2015 in General
19
SHARES
ShareTweet

The new RTÉ Player International was launched yesterday by Ryan Tubridy, along with some other well known RTÉ faces.

Based on a ‘freemium’ model, the app, which is available on iOS devices only, offers about 100 hours of free RTÉ programming, with up to 500 hours available for a subscription of €8.99 per month.

The subscription is designed to help pay for international rights to certain content.

Managing Director of RTÉ Digital, Múirne Laffan, told The Journal that the new app was prompted by thousands of emails from emigrants asking why they could not access RTE content abroad.

Response from the diaspora has been mixed, with many commenters pointing out that they already use VPNs to access geo-restricted content from RTE.

The new app follows GAA GO, RTÉ Digital’s partnership with the GAA to bring gaelic games online to the diaspora.

Fans of TG4 already enjoy a wide range of programming as Gaeilge, free of charge on the TG4 app, which is also available on Smart TVs.