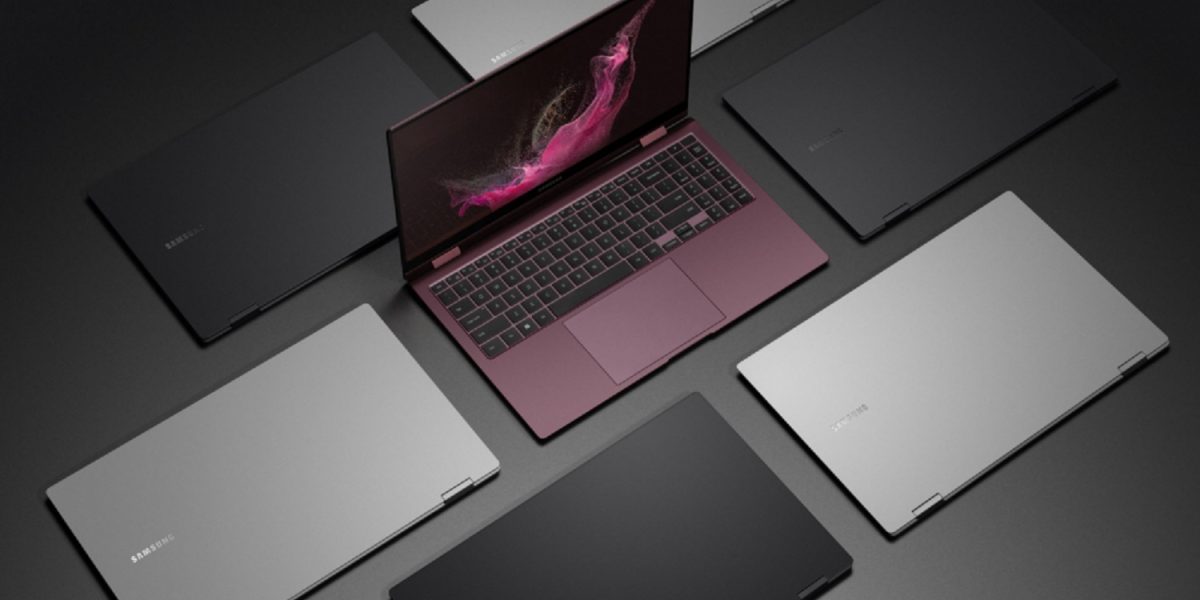 By Jonathan Thomas on March 1, 2022 in Gadgets
0
SHARES
ShareTweet

Samsung has revealed two new laptops it says are aimed at the new “mobile-first” world of hybrid home and office working, with one of the devices supporting 5G to offer remote connectivity.

The technology giant’s new flagship Galaxy Book2 Pro, which features the 5G support, is being positioned as a Windows-supporting rival to Apple’s MacBook range.

Meanwhile, the Galaxy Book2 360 comes with a rotating hinge which allows the device to be folded and used like a tablet and also comes with an S-Pen stylus in the box to aid using the device like a note or sketch pad.

Samsung’s vice president of sales for the UK and Ireland, James Kitto, said users in the now “hybrid living era” expected the “next level” in PC experience to help them live and work.

“As part of this pursuit, we have reimagined the PC to unlock the possibilities for the ‘office’ of tomorrow and fundamentally enhance the everyday lives of our users,” he said.

“Together with seamless continuity across our Galaxy devices, secure mobility and a leading smartphone experience, consumers can enjoy a new breed of thinner and lighter PCs ready for the new hybrid world, so customers can work, watch and create, however, wherever and whenever they want.”

Industry experts were impressed with Samsung’s new laptop line, but warned the PC market remained crowded and difficult to stand out in.

Analysts Ben Wood and Kester Mann from CCS Insight wrote in response to the announcement: “The Galaxy Book2 Pro is available with built-in 5G support.

“It confirms our view that always-connected PCs are going to be a hot topic at MWC, with Samsung leading the charge, but several other brands expanding their presence in this space.

“We also believe that established PC manufacturers like HP may announce partnerships with operators the during the event.

The big question is whether there is a big enough addressable market to sustain all the companies targeting this segment.

“Furthermore, it remains to be seen how readily corporate customers will be prepared to adopt products from companies that are primarily viewed as consumer brands.”

Samsung’s latest gadgets were unveiled ahead of the opening of Mobile World Congress (MWC) in Barcelona on Monday.