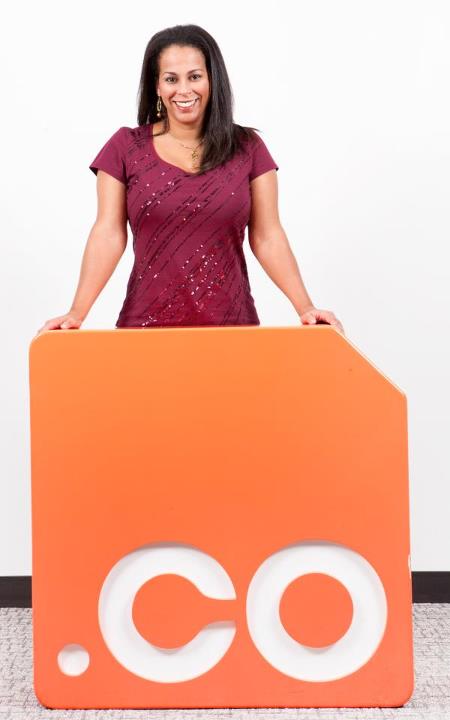 By Conn Ó Muíneacháin on August 3, 2012 in Podcasts
0
SHARES
ShareTweet 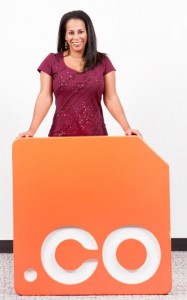 OK so we know that .CO is pitching itself as the “cool” TLD, but there may be more to it than spin if Crystal Peterson is anyone to judge by.

Crystal Peterson is cool.  She’s a natural  podcaster and could have a career in media if she ever gets tired of the domain industry.  Right now, she’s Director of Channel Marketing with CoInternet, and our guest on this week’s show!

As well as .CO we talked about Facebook’s fake users and the fallacy of “buying followers”.  We talked about Soundcloud’s courting of podcasters and radio producers; Hulu Plus, Apple TV & Netflix; Panasonic’s “EyeFi Killer” camera and James Bond!

Oh – and the Olympics!  They are on in London at the moment – did you know that?

Technology.ie is brought to you by Blacknight, Ireland’s largest provider of domains and hosting.  Current giving away .CO (and .ME) domains!