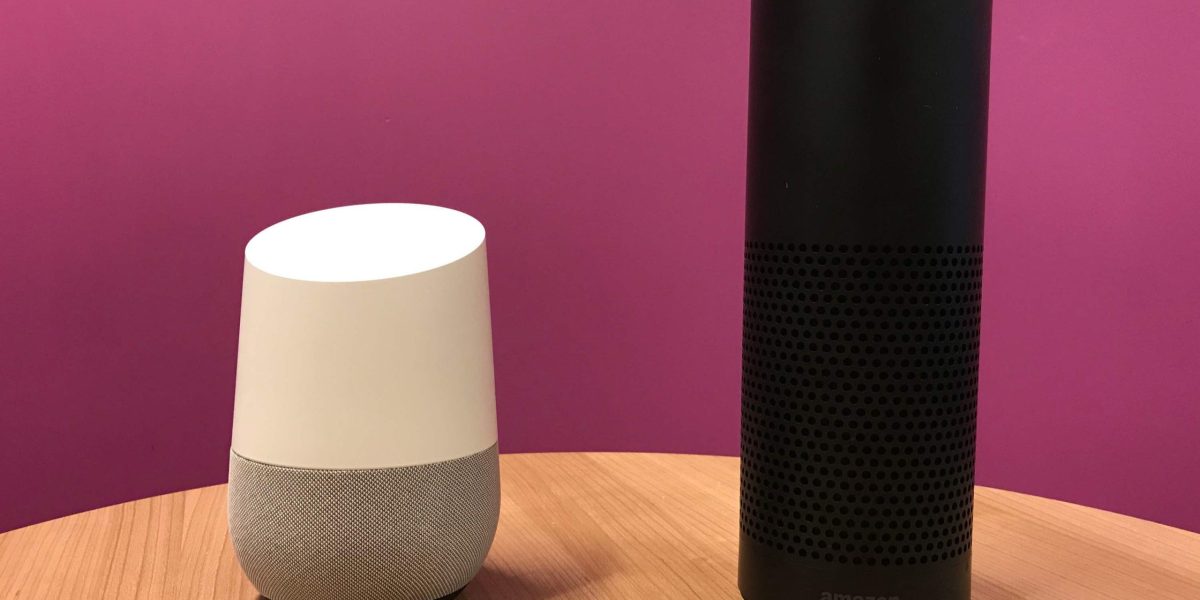 By Jonathan Thomas on December 14, 2022 in Gadgets
0
SHARES
ShareTweet

Smart speakers help people who live on their own feel less lonely and give some disabled people a stronger sense of independence, according to new Ofcom research.

During an in-depth survey of 100 owners and 15 non-owners who tested a smart speaker, some described their device as being like a companion and liked being able to talk to it.

Some disabled respondents said it has had a significant impact on their lives, giving them greater independence and helping them to manage, and even improve, their conditions and abilities.

One person surveyed said: “It really is the difference between maintaining independence around the house… my carers don’t have to keep getting up every five minutes.

“Like this evening, I was able to just ask it to put these lights on. Years ago, before I had that facility… I would have had to ask people to do things manually.”

Ofcom’s latest data shows that smart speaker ownership nearly doubled during the pandemic, increasing from 22% of households in 2020 to 39% earlier this year.

The research participants said they mainly used their smart speakers to listen to music, radio, news and weather updates.

Latest industry figures show that 13% of all radio listening hours are now via smart speakers.

People generally felt they listened to the radio more than they had done before and said their smart speaker allowed them to listen to a wider range of stations.

Ofcom’s figures also said that 27% of smart speaker owners now get their news from their devices.

However, most of the survey’s participants said they mainly use their smart speakers for instant headlines but still turn to TV, print or online for more in-depth news.

There was a mix of views on the extent to which people liked their devices to personalise their content, with some appreciating the feature but others finding it unsettling.

One participant said: “It is important to be able to tailor the news provider to your particular preferences and political leanings. That’s a personal and democratic choice that I wouldn’t like to have made for me.”

People who do not own a smart speaker said they did not see the point or saw it as a luxury rather than a necessity.

A few were concerned about eavesdroppers and this was exacerbated by their speaker sometimes talking despite nobody using the wake word.

Others wondered about the potential for criminals to use smart speakers to steal data, bank details or identities through hacking, saying they had heard examples of other technologies such as baby monitors and routers being hacked.

However, most people said they did not think about risks on a day-to-day basis and in fact anthropomorphised their smart speakers, calling them he or she.

Some would ask questions in a conversational manner, say please and thank you, and feel there was intent in their speakers’ responses and mistakes.

Not everyone felt affectionate towards their device, seeing it more as a servant than a friend, while others reported frustration with their speakers performing the wrong function after misunderstanding their regional accent.