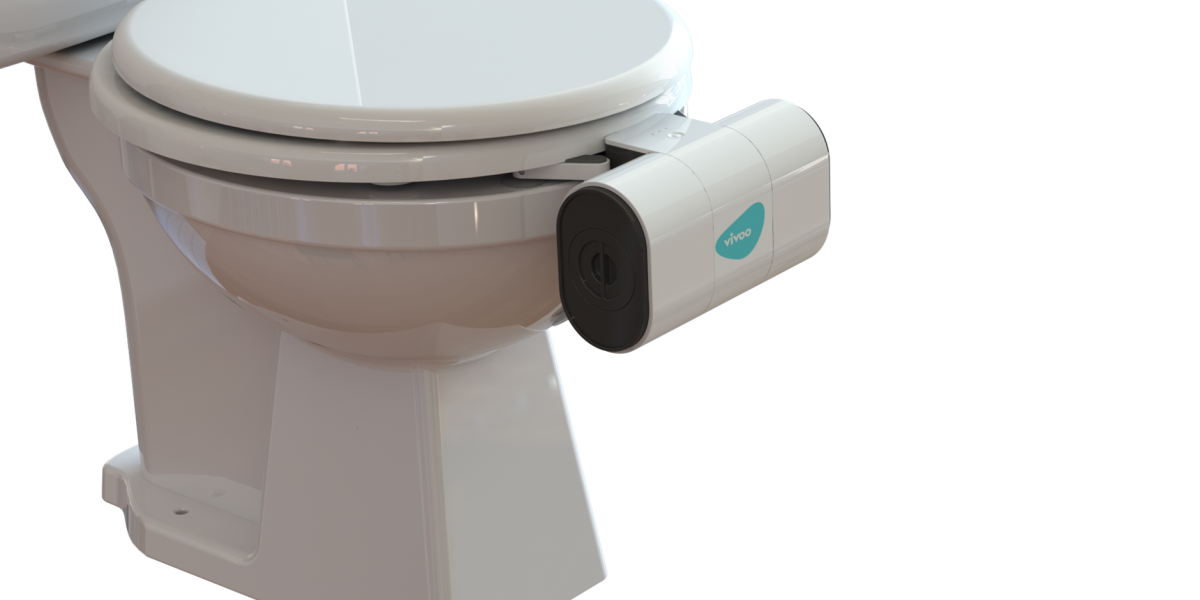 By Jonathan Thomas on January 5, 2023 in Gadgets
0
SHARES
ShareTweet

A smart toilet capable of carrying out urine tests to detect health issues within 90 seconds and a ring which can track menstrual cycles are among the gadgets being unveiled at the CES technology fair in Las Vegas.

The trade show opens on Thursday, but many brands including Samsung, LG, Panasonic and others, have begun unveiling new TVs, smart appliances and gaming monitors and other devices ahead of the show.

It is expected to attract about 100,000 visitors, with about 3,000 firms showing off new products and services.

Post-pandemic, personal health has become a bigger focus for many of the companies and products showcased at CES, most notably in gadgets such as wellness firm Vivoo’s smart toilet, which includes a built-in urine test and test reader, which can then return results to users via a smartphone app in 90 seconds.

The system tests four wellness parameters, Vivoo said, which can highlight certain deficiencies or abnormalities which can be used to aid early detection of some illnesses.

Vivoo co-founder and chief executive, Miray Tayfun, said the product was a “game-changer” and would allow users to “take control over their own health and wellness”.

Elsewhere, US-based health firm Movano Health has created a smart ring designed specifically for women, which can help track a wearer’s menstrual cycle as well as other well-being metrics such as heart rate.

A number of other fitness, health and wellbeing trackers are expected to be announced during the convention, which runs until January 8.

Alongside a range of high-end televisions and gaming monitors, tech giant Samsung is using CES to introduce a new version of its smart fridges – the Bespoke 4-door Flex with Family Hub+ – which includes a 32-inch full HD screen which can be used a digital family notice board as well as to watch TV or display art.

Meanwhile, LG has also announced a range of premium TVs and Panasonic has unveiled new flagship cameras that will be on display at the trade show later this week.

What did Ireland Watch in 2022?
WhatsApp to allow people to connect to app even during internet shutdowns