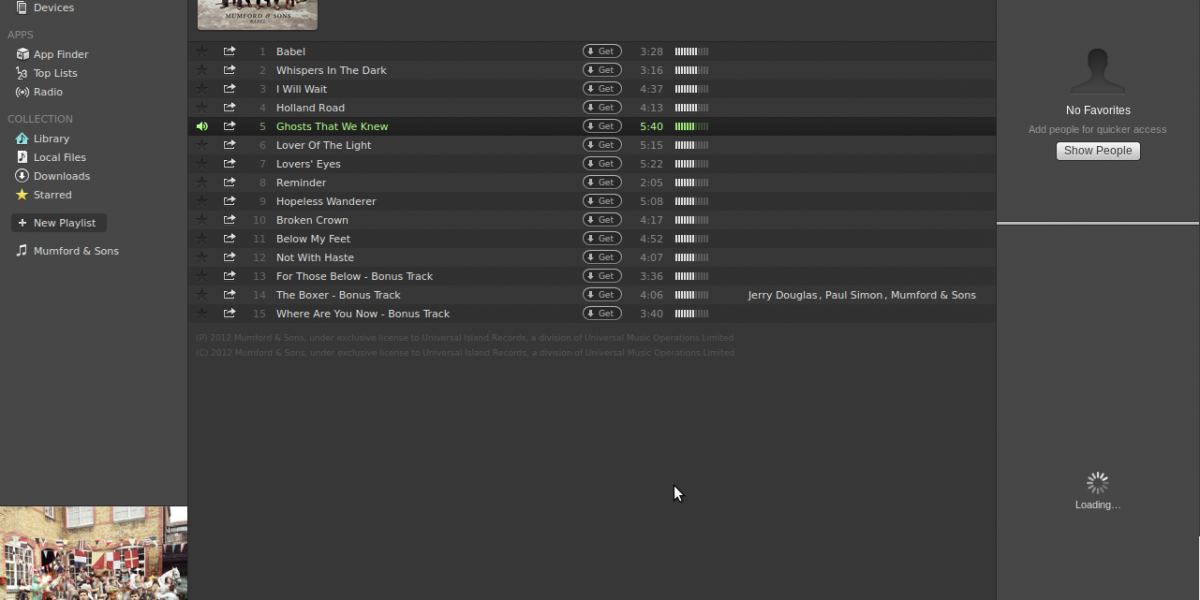 With Spotify becoming available in Ireland today a lot of the Irish tech community are probably signing up to take it for a spin ..

But what if you don’t use Windows or OSX?

Fortunately Spotify has a Linux client that they’re describing as a “preview” release, which is unsupported.

Since several of our staff are on Linux (mainly Ubuntu or Debian) this is what they’ll end up using.

Here’s a screenshot of the Linux app: 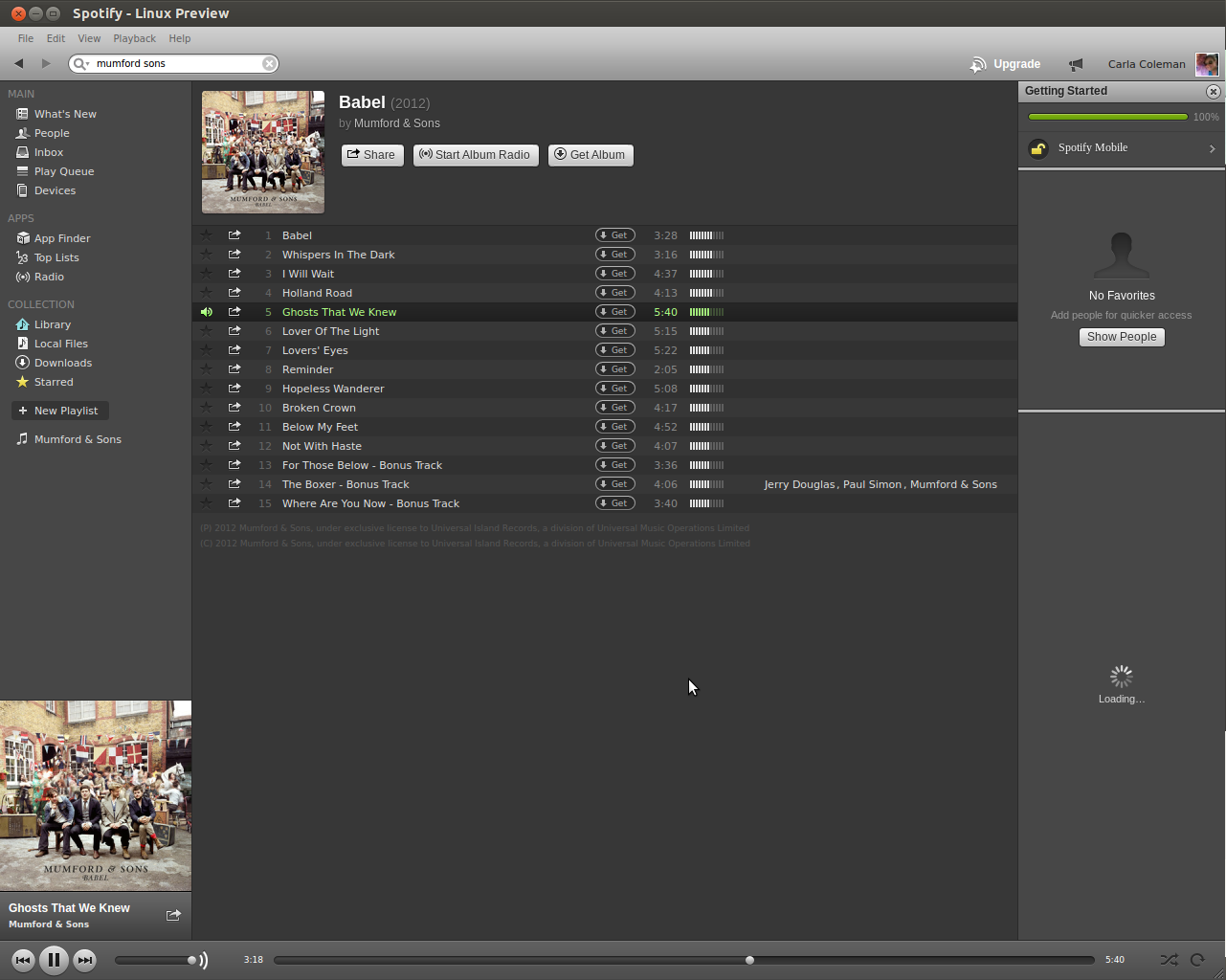 If you’re a Linux user, how do you find it?