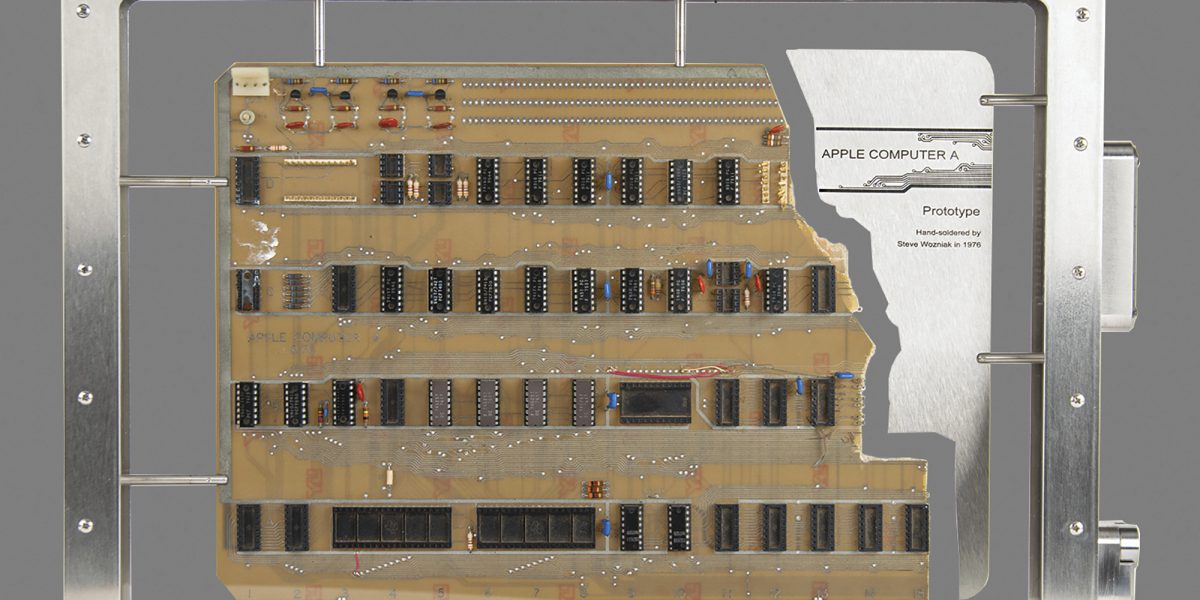 By Jonathan Thomas on August 22, 2022 in Gadgets, History
0
SHARES
ShareTweet

The prototype was used by Apple co-founder Steve Jobs in 1976 to demonstrate the Apple-1 to Paul Terrell, owner of The Byte Shop in Mountain View, California – one of the first personal computer stores in the world, Boston-based RR Auction said in a statement.

A Bay Area collector, who wishes to remain anonymous, made the winning 677,196 dollars bid on Thursday, the auctioneer said.

“There is no Apple-1 without this board — it’s the holy grail of Steve Jobs and Apple memorabilia,” said Bobby Livingston, RR’s executive vice president.

The board has been matched to Polaroid photographs taken by Terrell in 1976, showing the prototype in use.

It was also examined and authenticated by Apple-1 expert Corey Cohen, whose notarised 13-page report accompanied the sale.

The prototype resided on the Apple Garage property for many years before being given by Mr Jobs to the seller about 30 years ago.

Influencer Andrew Tate banned from Facebook and Instagram
BeReal: How does the social media app work and why is it becoming so popular?