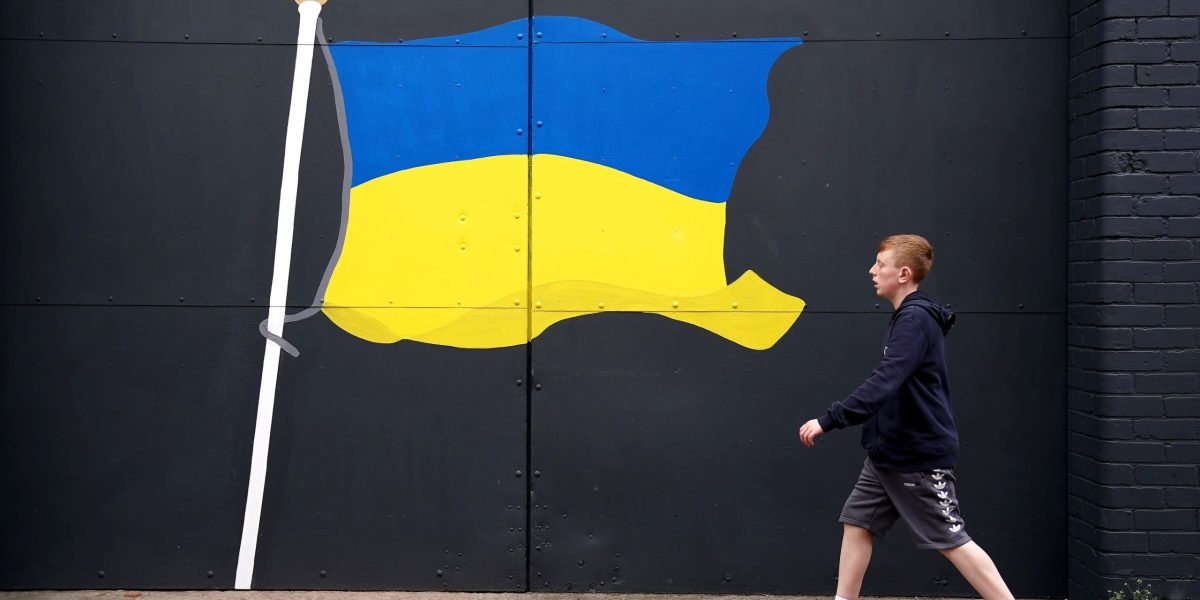 By Jonathan Thomas on June 30, 2022 in Gadgets
0
SHARES
ShareTweet

A Turkish technology company said it will give free drones to Ukraine after learning of a grassroots campaign which raised 20 million US dollars (£16.3 million) to buy them.

But in a statement tweeted on Monday, technology firm Baykar said: “Baykar will not accept payment for the TB2s, and will send 3 UAVs (unmanned aerial vehicles) free of charge to the Ukrainian war front.

“We ask that raised funds be remitted instead to the struggling people of Ukraine.

“We are touched by their solidarity and resolve in the face of seemingly insurmountable challenges.

“Baykar prays for a just resolution and lasting peace.”

“Thank you for appreciating the ability of Ukrainians to unite! We are impressed with your decision!” Mr Prytula tweeted in response.

“The saved funds will be spent to ensure our victory in close cooperation with the Armed Forces of Ukraine!”

According to Mr Prytula, the majority of donations in Ukraine have been between two and 200 hryvnias (between 55p and £5.50), with large numbers of people donating small amounts they can afford.

“Literally everybody is involved,” Ukrainian MP Inna Sovsun told the PA news agency. “It is so much part of the culture, everybody is doing it.”

Grassroots foundations in Ukraine have seen the country’s citizens band together to provide their military with protection, supplies, and commercially available equipment that can be adapted for military use.

The largest groups are now setting their sights on the kind of weapons usually only purchased by governments.

Many were set up in the wake of Russia’s 2014 annexation of Crimea and occupation of regions in the Donbas.

That includes the Serhiy Prytula Foundation and the established Povernys Zhyvym, whose name means “Come Back Alive”, which has raised more than 130 million dollars (£106 million) in donations since February 24.

As well as the larger foundations, there are many small-scale local drives to provide soldiers with equipment.

“There are many minor initiatives,” Ms Sovsun said.

“For instance, a unit from a small town is being sent to the battle line and the whole town starts gathering money to buy what they can.”

The foundations can move faster than the government when it comes to providing critical help to Ukrainian fighters.

“They also know who they are doing it for; you’re buying stuff for your husband or wife (who is) serving,” Ms Sovsun added.

According to Ms Sovsun, the crowd-funded groups have been strategically significant, with half the commercial drones used by the Ukrainian army provided by Come Back Alive.

“It has a big influence on the army,” she said.

“They were buying better-protected computers for the air defence systems, which helped to co-ordinate it better in February 2022.”

Ukraine’s crowd-funding initiatives have gained traction abroad too, with The People’s Bayraktar Project receiving donations from as far as the US and Indonesia.

“The German government’s reaction has been much too slow,” she told PA.

“Projects such as this (mean) we can support Ukraine’s fight in a tangible manner.

“It is in our common interest that Ukraine prevails in this war.”

Bayraktar TB2 drones have taken on a cult status in Ukraine; they have been the subject of folk songs, appeared on postage stamps and had animals named after them.

“Bayraktars have become famous,” said Ms Sovsun, “I don’t even know the number of songs that have been dedicated to (them).

“There were many jokes… Ukrainian soldiers naming their dogs Bayraktar.

“You have to understand the general spirit of the people; (the drone) has been saving lives.”

For more information about the Serhiy Prytula Foundation, visit: prytulafoundation.org/en