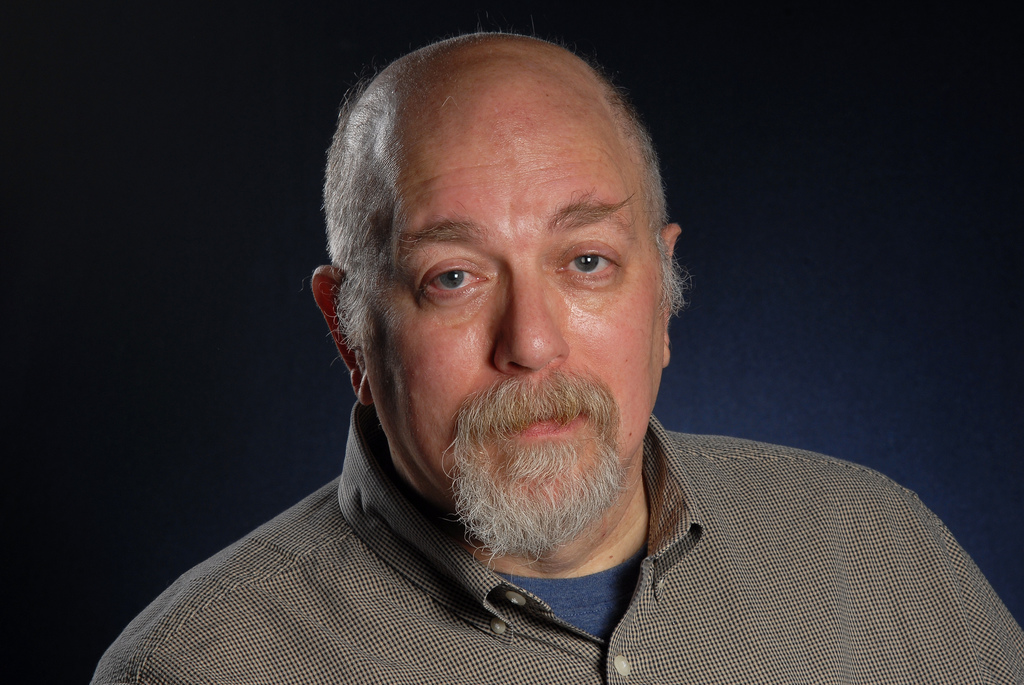 By Conn Ó Muíneacháin on May 24, 2012 in Podcasts
24
SHARES
ShareTweet 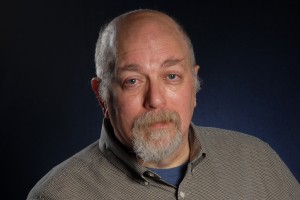 This week’s guest is Barry Shein, President of The World, the first company to offer Internet access to the general public, when it started in 1989.  Today some people consider Internet access to be a human right, but back then it was very different.  Barry still has the email he received from the US National Science Foundation, granting him “permission” to sell internet access to ordinary people, as opposed to “bona fide researchers”.

It’s heavy on the nostalgia this week, but we also discuss Twitter’s new Terms of Service, Facebook’s IPO, and Google’s new enhanced services for brands.

Google is also in the news this week over anti-trust concerns by the EU, and we also discuss the announcement by the Dublin Web Summit organisers that they are bringing their F.ounders event to New York.

Technology.ie is brought to you by Blacknight, Ireland’s largest provider of domains and hosting.  Now you can register .co.uk domains up to 10 years! They’ve also got a special offer on .be domains.  Find out more on the award winning Blacknight blog!

What Should We Ask The President Of The World?
The Google Stone [Podcast #31]