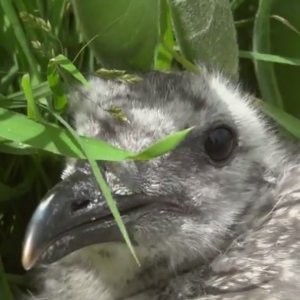 May the Fourth be with You! It’s a long weekend here in Ireland as the May Bank Holiday marks the start of summer, though it’s not an old tradition: it only became a public holiday in 1994.

So to kick off another lovely Irish summer (we live in hope) here’s something both traditional and new. Musician Quentin Cooper and his friends took a boat trip to Mutton Island off the coast of Clare last summer, and they’ve just released a video which beautifully captures the spirit of a summer’s day in the West of Ireland.

The soundtrack is a bit like the May Bank Holiday itself: Irish reels in the traditional style, but they’ve been newly composed by Quentin to accompany the video, and played by him and his friends. Thanks to Eoin O’Neill for sharing this on Facebook. He plays bouzouki on this track and he’s well worth a follow if you like music. His radio shows on Clare FM are deservedly popular.

Blacknight’s office had a late start this morning due to the holiday, but we’re open for support now until 4pm. Here on Technology.ie we have an extended podcast coming up this afternoon.