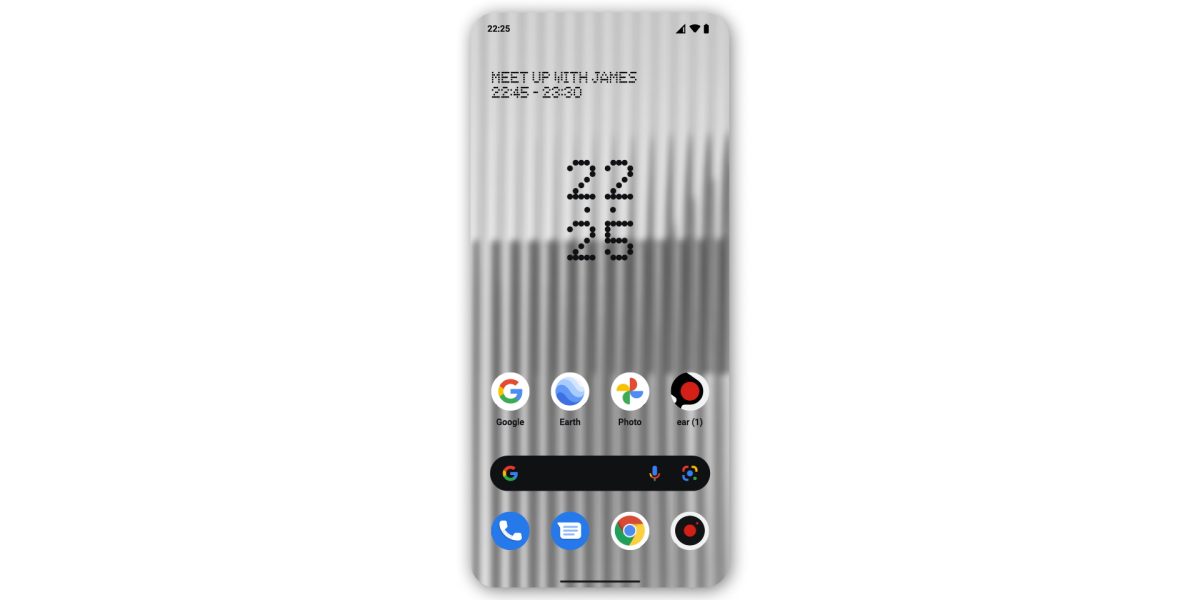 By Jonathan Thomas on March 24, 2022 in Gadgets
0
SHARES
ShareTweet

A British tech start-up has launched a new smartphone that bosses hope will challenge the dominance of Apple and Samsung.

Tech firm Nothing launched its first phone today, called “phone (1)”, the first time a business has unveiled a smartphone designed in the UK for more than five years.

The price is being kept under wraps but bosses say it will be “competitive” and will not force customers to have several preloaded apps on the devices, unlike rivals.

A 15-strong, London-based design team has been assembled, with 35 expected by the end of the year, with bosses saying it will be “the most compelling alternative to Apple’s ecosystem”.

Co-founder and chief executive, Carl Pei, said: “For too long, the smartphone market has been dominated by the same players and that’s led to unimaginative, bland design across the board.

“As well, these players have created closed-off ecosystems that lock people in, limiting their choice about the products they can access and use. This is what I want to change with Nothing.”

He explained that the UK has a strong track record of creating software companies, but not hardware.

The entrepreneur knows the smartphone sector well, having set up Chinese-based OnePlus – a smartphone manufacturer – in 2013.

Investors include EQT Ventures and C Ventures and bosses are aiming to raise more cash as it expands to become Europe’s dominant phone maker.

Mr Pei said: “By having a phone that is conceived and designed here, Europe finally has a challenger brand to the US and Asia (Apple and Samsung) again.”

He also revealed the company poached Dyson’s head of design and product experience, Adam Bates, from the vacuum business best known for its sleek design.

The new phone will be minimalist and could match its recently launched headphones, which are see-through, and sold 400,000 units in six months from launch.