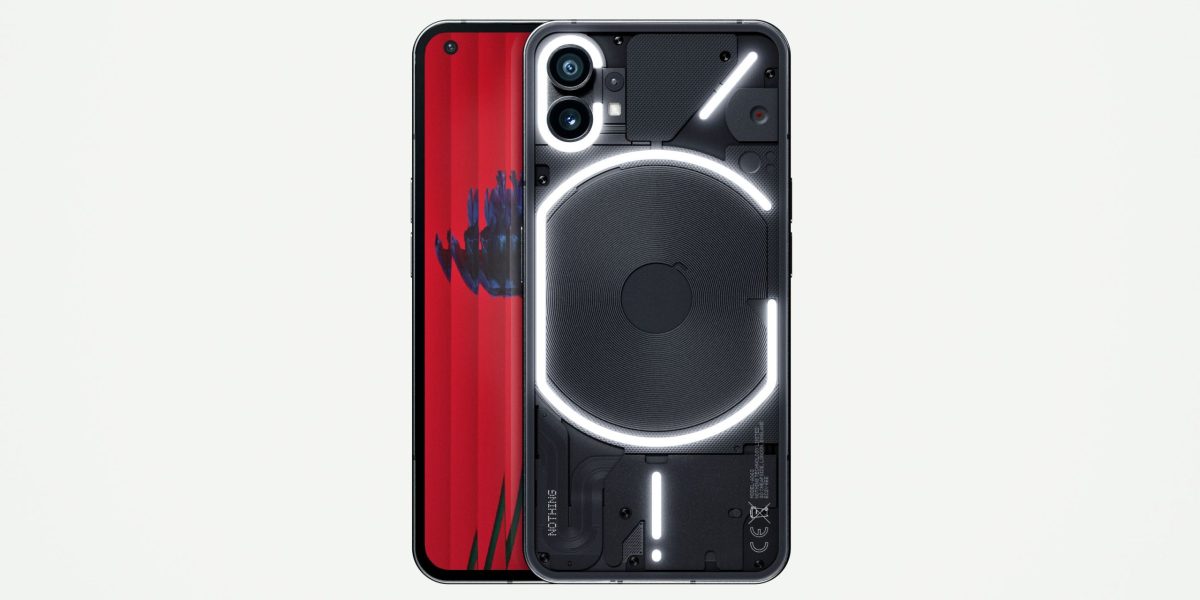 By Jonathan Thomas on July 12, 2022 in Gadgets, Mobile
0
SHARES
ShareTweet

UK-based tech start-up Nothing has unveiled its first smartphone, which the company says “marks the start of change in a stagnant industry” as it looks to challenge Apple and Samsung.

The phone runs the company’s version of Google’s Android operating system – called Nothing OS – and comes with a 6.5in OLED screen that supports a 120Hz refresh rate and dual 50-megapixel rear cameras – all high-end features often found on £1,000 flagship phones.

The Phone (1) also comes with an eye-catching translucent rear panel that shows off some of the device’s internal components and houses a number of small LEDs which can flash in unique patterns to indicate calling and app notifications and the phone’s charging status.

Nothing chief executive and founder, Carl Pei – who previously co-founded smartphone firm OnePlus, said: “We designed Phone (1) as a product we’d be proud to share with friends and family.

“This simple principle helped us wander off the beaten path, tune into our instincts, and create an experience that hopefully marks the start of change in a stagnant industry.”

However, industry expert Ben Wood warned that despite the firm’s hopes of being disruptive, the smartphone market is “frighteningly competitive” and that Nothing “has a mountain to climb”.

Mr Wood, a smartphone expert and chief analyst at CCS Insight, said: “The smartphone market is frighteningly competitive and is dominated by Apple and Samsung who have incredible resources.

“The rest of the addressable market is a firefight between numerous Chinese manufacturers desperate to grab a share, making it even harder for a new entrant to break into the segment.

“Add in the current macroeconomic situation and cost-of-living pressure and it means being successful will be a huge challenge. Carl Pei has acknowledged this himself so you have to admire his ambition and determination.

“Arguably the market does not need another smartphone maker, in fact in the current climate consolidation is probably more likely, but as someone who is so passionate about mobile phones it is great to see a company like Nothing stepping up to try and do something a little disruptive.”

Mr Wood also praised the company’s build-up to its launch, which has included teasing the phone and its features to help build up early supporters, but added that “sustaining sales on a long-term basis will be the challenge”.