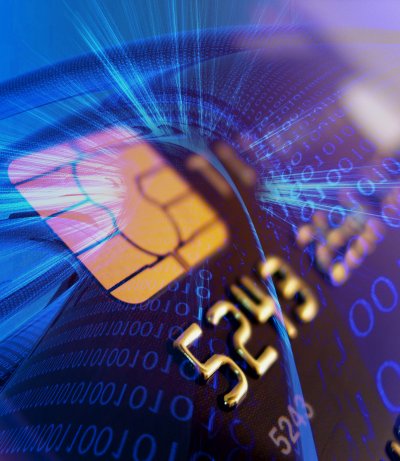 By Conn Ó Muíneacháin on July 17, 2014 in General
0
SHARES
ShareTweet

Visa Europe today confirmed that its digital wallet service, V.me by Visa, will expand to Ireland, Germany, Norway, Sweden and Italy by the end of the year. Pilots will also launch in Greece, the Czech Republic and Slovakia in 2015, taking the total number of markets offering the service to 12.

They’ve also announced a further €200m investment to support the development of its European digital payment services. This will include a dedicated retailer adoption programme to increase the 20,000 retailers who already accept the V.me by Visa service. Today, this number includes merchants such as Leclerc Drive, the leading French retailer in the e-commerce area, PC World and Clarks in the UK, and Merlin.pl and E.Leclerc in Poland.

V.me by Visa is a bank-branded digital wallet, allowing banks and financial institutions to put their own name and branding on a service that is powered by Visa. The service operates today in the UK, France, Spain, and Poland. Its phased launch has seen selected customers of participating banks offered access to the service, with commercial launches (widespread consumer availability) beginning from 2015.

Visa Europe operates independently of Visa Inc, and is incorporated in the UK. Both companies work in partnership to enable global Visa payments. Earlier this week, Visa Inc. announced Visa Checkout, a new service that enables payments for ecommerce to be faster, easier and more secure for both consumers and online retailers. Visa Checkout replaces V.me by Visa and is being offered in the United States, Canada and Australia.

Wendy Martin, Executive Director, V.me by Visa, said: “We believe in a European wallet for our European customers. That’s why we’ve taken the decision to retain the V.me by Visa brand, along with its bank-centric approach.”

To accelerate adoption of the V.me by Visa service, Visa Europe has also announced the establishment of a European Interoperability Working Group. This initiative will allow Visa Europe to support the goal of pan-European interoperability for local digital wallet solutions.

Martin added: “We recognise that some banks have chosen to develop local digital wallet services to meet the specific needs of their market. It’s our intention to work with these services to bring them the benefits of pan-European interoperability, through the V.me by Visa acceptance network.”

Steve Perry, Chief Digital Officer at Visa Europe, added: “Today’s announcement reflects our belief that digital wallets have a pivotal role to play in the future of payments. We are making a long-term commitment to V.me by Visa as a critical part of our digital payments strategy. I’m particularly delighted to be chairing the new European Interoperability Working Group. This continues Visa’s long tradition of leading and facilitating common practices to deliver simple and secure payment methods for the benefit of consumers and retailers.”

NetApp’s Matt Watts on the Changing Role of IT in Business [Video]
CONGregation is Back for 2014! Interested? Let Them Know